Presented with a kickstarter campaign, Agony is one of the game that predefined the purpose to literally transport the user into the hell, letting him live atmospheres and situations at the edge of the terror.
The premises were without any doubt really interesting (so that many decided to invest on this project), even if unfortunatelly the results didn’t fully give back what we saw in trailers and demo.
Let’s see together the characteristics of this title.

One of the aspect that always arise while playing this Agony is a gameplay that doesn’t gratify in every way the player and that, instead, is able to annoy because it is really repetitive and lacking of substance.
Specifically the player “will wear the shoes” of a damned soul in the hell which is forced to go around the circles searching an answer.
Everything though is included in a game’s contest not really focused that, in most of the cases, isn’t able to absolutly clarify nothing and it contributes, instead, to ever more mess up the gamer’s mind. 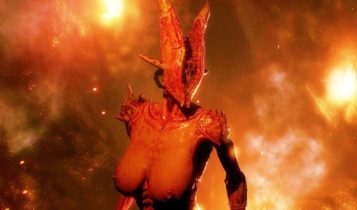 The progression unfortunatelly is completely absent and after few hours of playing the incentives are really meagre. The game has a time that can go from the 5 to the 10 hours according to the number of collectables that we want to find and according to how much time we lost in the all alike environments.
The enemies are represented by demons which though, one more time, aren’t absolutly the strong point of this title because they are repetitive and lacking of substance.

From the graphic’s point of view this Agony has some elements really considerable. The hellish environments are really well done with atmospheres and scenic characterisations really congenial.
Anyway we have to say that are been made some important errors about the lighting which is totally absent in some places. Obviusly a hellish environment isn’t well lighted but, even using a torch or other lighting’s sources, the playability is hardly compromised.
The game gives the possibility to use some lighting’s signs that indicate the way (like Monster Hunter to better understand) but those are usable in a limited way and they must be charged in the many checkpoints.
The death is managed in an interesting way. When we go in game over it is possible to float as soul and possess the damneds or demons’ body according to our level, obviusly this happen a limited number of times before to really die. 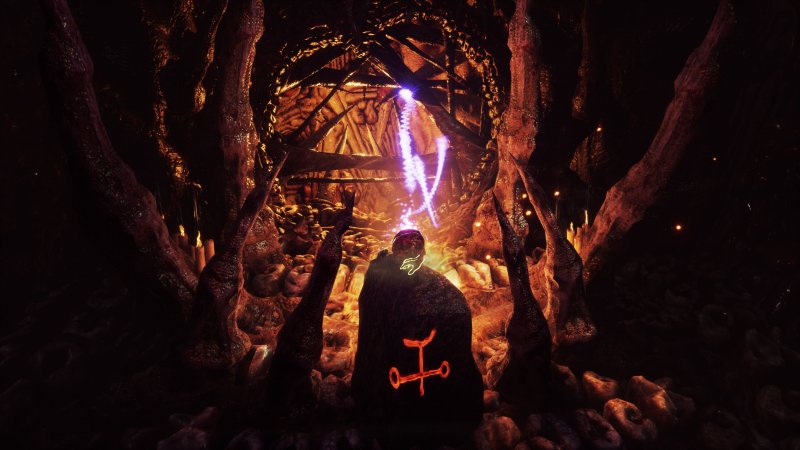 Furthermore even the models about the characters and the demons aren’t great without admirable characteristics. The bugs aren’t missed and unfortunatelly they risk often to compromise even the playablity of the title with dizzying decreases of frames and textures didn’t uploaded in an excelent way.
About the audio we have to say that the soundtrack isn’t memorable and that the dubbing in english isn’t great.

After saw all of this we have to do some considerations. Agony unfortunatelly answer to this titles’ category that is victim of an incredible hype (rightly generated by demos and trailers) but that then it faults in many aspects.
The premises were great like the concept and the environments which anyway are really pleasant and well structured don’t balance the lacks.

The disappointment was hard for who in this game decided to invest in kickstarter campaign. The vote for this title can’t pass the 5 because there are elements that can be saved but there are unfortunatelly many elements, from the gameplay, to the mechanics until even the out-turn that must be concretly reviewed.

How the future’s cities will be