What are the falling stars?

How many times we were looking at the sky with dreaming eyes researching the falling stars? And how many times, noticing one, we made a wish hopping that this will become real? All of us at least one time saw a so-called falling star but what exactly are they and why do they have this aspect? Let’s try to dicover more.

Since childhood they teached us that the falling stars are stars that fall down. In reality this isn’t true because the stars don’t fall down.
Those strings of light that we see in the sky especially in the nights with few lunar light and when the sky is clean and cloudless, aren’t nothing more than pieces of matter that burn.
Those, infact, while entering in the atmosphere at a high speed, literally burn in few seconds showing this amazing wake.
It is so a fully-fledged meteor. 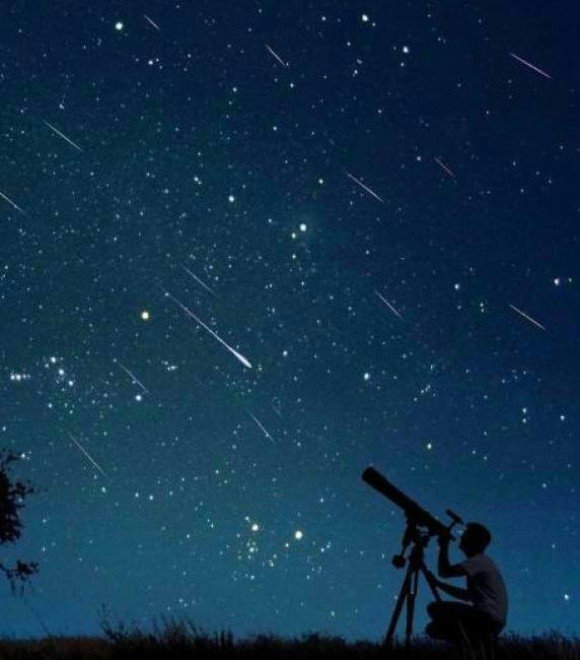 Every object that comes into the atmosphere, infact, is under a really strong pressure and the gas’ molecules that make the most external sheet of the atmosphere, quickly get too hot transmitting the heat to the matter’s fragment.
Because of the heat’s increasing, the fragment quickly get in fire passing from the solid state to the gaseous one in a really short time.
In the case to really small pieces those can’t survive to the experience, while bigger fragments reduce their dimensions and they can reach the terrestrial ground as meteorites.

Why do they appear in specific periods?

Like surely we could notice the falling stars are visible in well specified and established periods. Obviusly it is possible even to look at this phenomenon in a normal night but, usually, they are concentrated in determined days.
A shining example is the St Lawrence’s night during which the popular culture says that we can see a huge number of stars. The reason isn’t a case.

This is because in that period (in reality the period is much more long and it goes from the end of July to the end of August with peaks between the 9th and the 13th of August) there is the transit of the Perseids.
The experts established that this “swarm” of meteors is caused by the debris of the comet Swift-Tuttle during its last trip next to the Solar System.
This comet has a break of up to 100 years between one transit and another. The last time it came in the ’92 and the next time will be in the 2126.

The Perseids of August aren’t the only visible stars. In January infact there is for example the transit of the Quarantidi, in April the Lyridi, in May the Eta Aquaridi, in October the Orionidi and in November the Tauridi.

Like we could see the falling stars are nothing more than natural phenomenons that happen for a specific reason. Since the ancient the human gives to those phenomenon a specific reason that indicated messagges from the sky.
For this reason it is been spread the custom to give to the star our own wishes that, theoretically, should become real.

The ancient civilisations, infact, were really careful to subjects like the astronomy. For example we found lunar calendars from the Maya which made absolutly precise calculations about the lunar phases, eclipses etc, until the 2012.
The Stonehenge’s site is been confirmed that was an ancient astronomic observatory really precise where the solstice and the equinox represented really important moments because of its realisation.
In the future we will have the possibility to make without any doubt discoveries and researches ever more detailed that will help to give explanations about those amazing phenomenos.

Amazon Kindle: why using it

Eyes to the sky for the 2021: falling stars, Super Moon and Eclipse