Given the tonnes of electronic garbages maded in the whole world every year, in a time completly dominated by technology, like flying cab prototypes and space missions, it’s coming Terminator, the code name used to indicate the first electronic skin completly recycable and capaible to repair itself, like the one of the famous cyborg played by Arnold Schwarzenegger in the movie from 1984. In this article, therefor, we decided to tell you all the details about this incredible invention and about what it could represents for the future medical sector.

Here we have the first e-skin that repair itself

The Terminator invention it’s been illustrated for the first time on the american magazine Science Advances, and it was develop by the researchers Jianliang Xiao e Wei Zhang from the Colorado’s university. The electronic skin is composed whit a plastic material based on silver nanoparticles that made it thin and translucent, in addition to give it the possibility to notify the pression and the temperature. Thanks to specific sensitive sensors, the e-skin fell different things, like humidity and air flows, getting so closer to a real human skin. It is open, therefor, the way to many differents very interesting resoults, especially in the medicine sector and in the robotic’s one. Terminator, infact, could be used to create real cyborgs or could be used for the next generation replacements to wear. If  it’s been put on a patient arm, said Xiao, the electronic skin could be able to pick up signs from the brain and made it able to move. Right now it is only a simple prototype, but the researchers are working to put it into the marketplace and for this reason they want to optimazed its properties, creating an even closer convergence between the humans’s world and the robots’s one.

The electronic skin that look at the future

Like we already said, the most salient characteristic of Terminator is the capacity of repair itself. To made it possible, the researchers used the ethanol, a substance at the base of a mix of three elements, easily commercially avaible. The same chimical mix enable the elctronic skin of being recycled. If it’s been putin an ethanol solution, infact, the plastic material disintegrate itself, enabling the conservation of the silver nanoparticles. They, sitting at the bottom of the solution, can be reused for the creation of a new skin. This capacity of the electronic skin allow itself to be even ecocompatible, without generated any other garbages, like it happen with the other electronic garbage. Xiao said about it: “Given to the tonnes of electronic garbages that are made every year in the whole world, the recyclability of our electronic skin is interesting for both economic and ambiental points of view”. 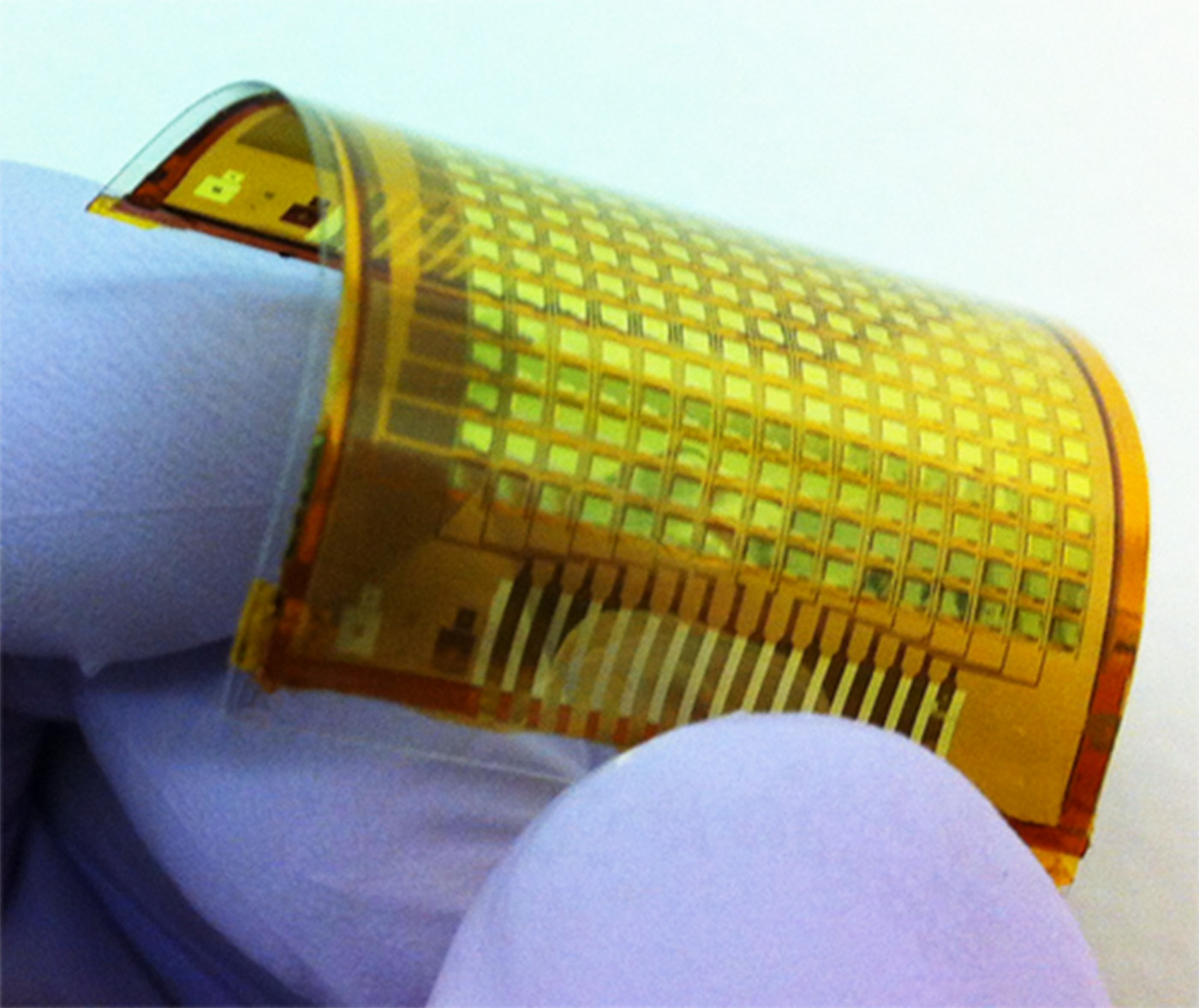 The researchers immagine a reality where the robots are inside our every day life: pet robots, for example, that can take car of kids or older, without the risk that they accidentaly hurt the assisted human. They could be able to react in the correct way and they could easily understand the health condition of the person: a finger could be enough to take the corporal temperature. Remainig in the robotic’s world, we remember you that Boston Dynamics has patented Atlas, an intelligence machine that it’s been realized in aluminium and titanium, a winner mix that made it very strong and ready for every eventuality. You should think that, during a test, Atlas managed to stay in balance on one mechanical leg after being punched by a 20 kg medical ball. So, the thing that in the past was a science-fiction utopia, from the Balde Runner world, it’s now the true reality and we are the ones that have to protect it and live with it.

Amazon buys Blink: all the details about the multimillionaire agreement