What the deepfakes are and why they are invading the web

By Lisa Lardon On 1 Nov, 2019
A deepfake of Carrey
Condividi

The deepfakes are invanding the web, but what are they exactly? Deepfake is a word recentelly coined, in the 2017, and it means a sophisticated video technique which uses the artificial intelligence. Especially it’s used to combine and to overlap video or picture images on top of another video or image, to create so a new counterfeit image even if really realistic. Today it’s used especially to create fake pornographic videos with the face of the famous people or to create fake news and frauds.

Ever more often this technique is used for a real cyber war between companies. Infact, because the level of the final result, which is ever more realistic, these videos are used to damage the image of people or companies. The deepfakes videos compared with the last december doubled by arriving to 14.678 units, the 96% of this material is about the pornographic.

What we see in a deepfake video

The peculiarity of the video support is that there is even the possibility to listen the audio, so it isn’t only a static image that represent the situation. In a deepfake video it’s possible to say to everyone whatever we want, by combining face mimic, body movement and voice of the chosen person. Basically it’s like having puppets that move and say what we want, obviusly without discredit a company or a person.

To realize these videos they use a sophisticated algorithm of artificial intelligence. This, by analizing thousands of images of the same person, it’s able to recreate the face mimic of him on the basis of his movements. Right because one needs a lot of material of the same person in the web there are fakes only about the famous or pubblic characters.

On youtube there is a video that gives an idea of how the algorithm trains hitself to realize a likely result. So the youtuber Ctrl Shift Face let us see how more images we have more credible the result will be.

The website Deeptrace, instead, made a report about the deepfakes. The communities where the videos are spreaded are: Reddit, 4chan, 8chan, Voate and Brandalism (which is famous especially for the satirical contents) for a total of 95 thousands registered members.

According to the informatic professor, and one of the most important creators of deepfake, Hao Li until the 2020 these video will be realizable by any user with medium skills about informatic, with extremely realistic results. After DeepNude infact were born even services platforms, which requests payments even if small, to realize a real deepkfake. Only 30 dollars are enough to order a personalised counterfeit video, with 50 extra dollars it’s possible even to have the counterfeit of the voice to let our puppet says a tens of words.

Those artifacts aren’t only a game. Besides to create a damage (even if minimum) to the famous characters victim of these fakes, they can be a problem even to important persons like politician or company’s leaders. Inside a france company happened right that by an informatic criminal a deepfake audio was used to realize a bank transfer for 243 thousands euros for a hungarian provider. 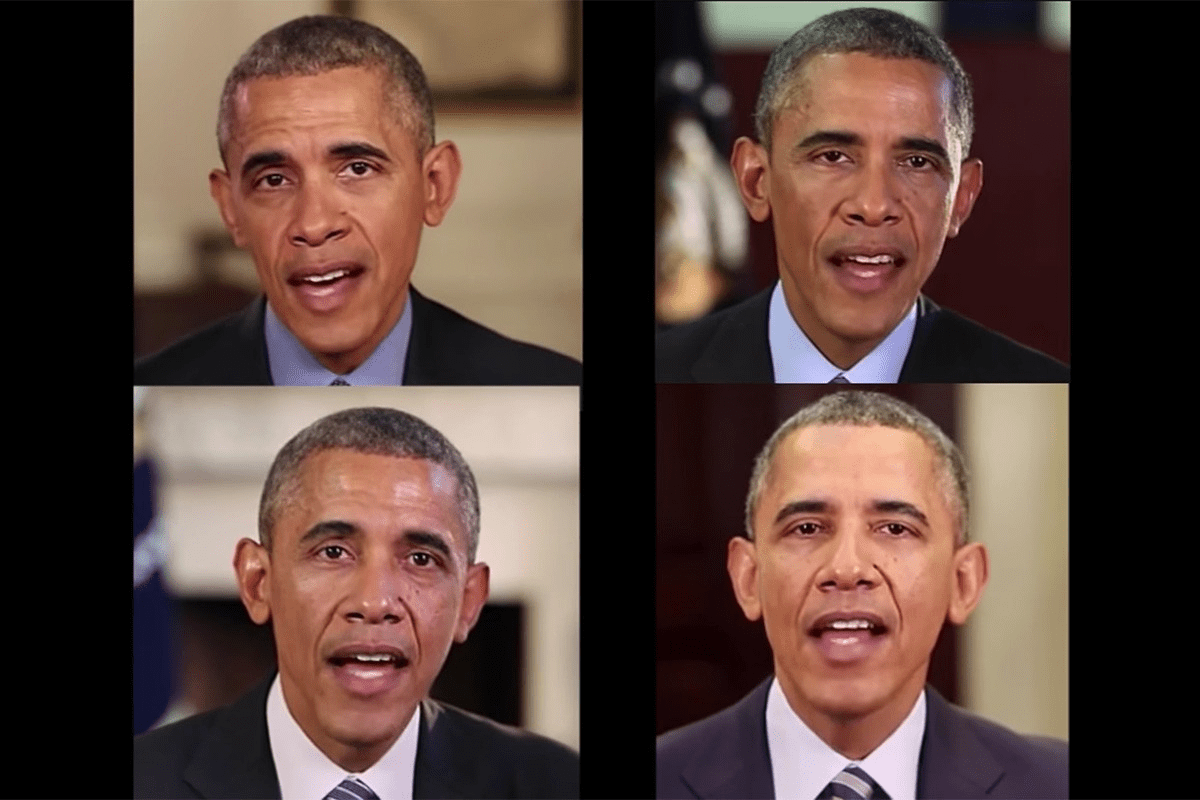 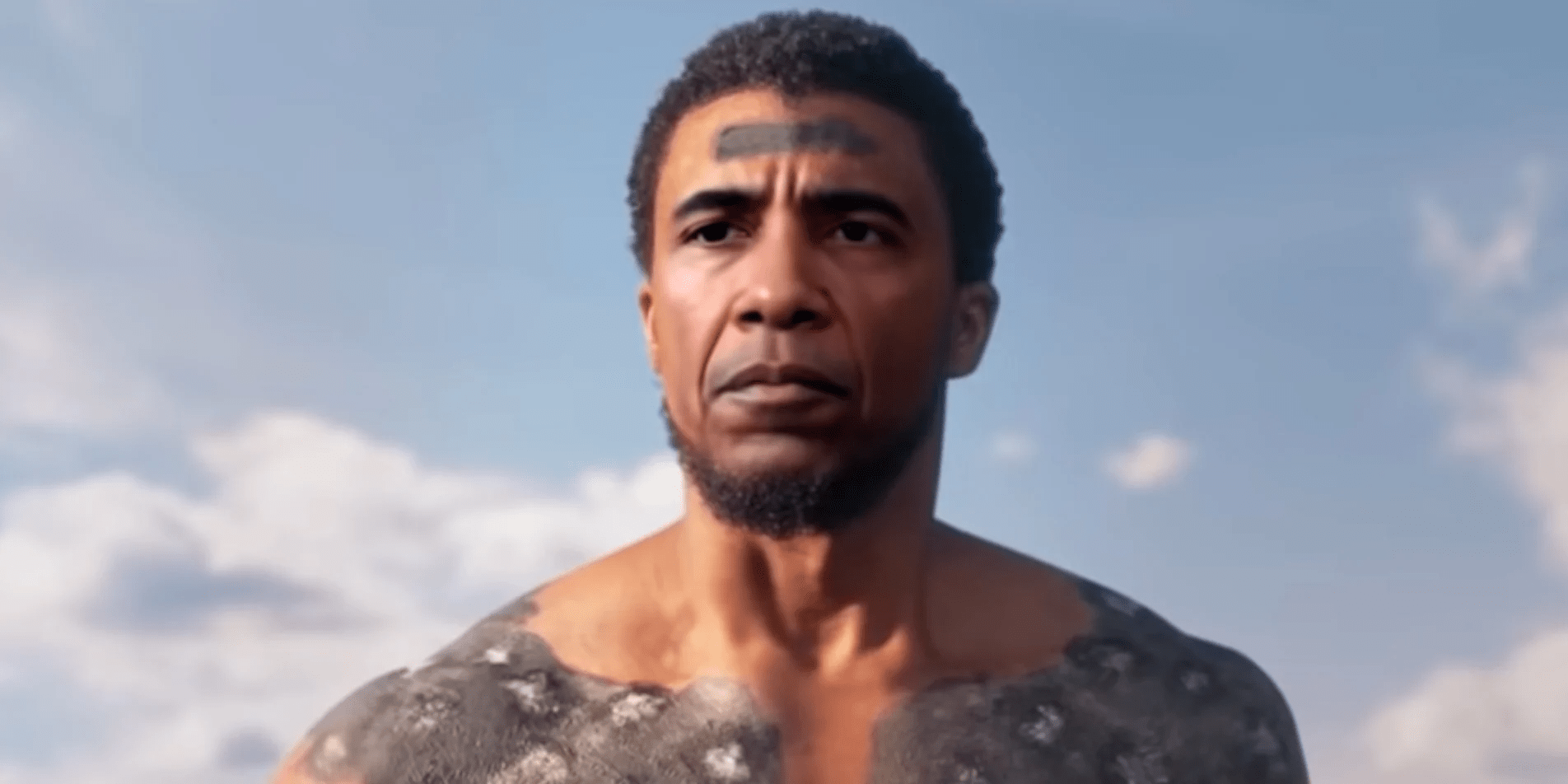 The main problem is the information integrity, especially the online one, we so have batten down the hatches on many fronts. About the legislative side specific laws must be realized. About the technological one websites like Deeptrace must increase, that allow to establish if a content is real or realized with an artificial intelligence. But we have to do something too. Culturally we have to re-educate ourselves to not take for granted that what we watch and listen is real, by doubting what is proposed to us from the big world of internet.