By Veronica Perotto On 5 Mar, 2019
Condividi

The research of alien life is becoming almost an obsession for the human race.

If the science, the astronomy and even the philosophy claims that is impossible to be alone in an infinite universe, so why didn’t we find no one yet?

Where is this universe that explodes of life? We stumbled into twin planets of the Earth, or into death planets that once, maybe, hosted the life.

But still nothing. No life forms. No aliens. And meanwhile everything around the extraterrestrial life creates chaos and conflicting debates.

There is who wants to terraform far away planets, whitout being hundred per cent sure that it’s inhabitated, and who thinks that this is immoral.

Finally, there is who claims that we don’t need to look for the extraterrestrial life somewhere out there, because it’s right us.

The Drake’s equation and the Fermi’s paradox

Many tried to mathematically solve the question if there is or not life in the universe. An equation, by the way, extremely hard to solve, because of the very few informations that we have.

Frank Drake is the author of the famous equation for the calculation of life’s probabilities inside our galaxy. The results’ media of the equation says that our galaxy is populated by a hundred of civilties.

It’s right from there that arrives the question that Enrico Fermi makes to Drake about the equation: “But so where are all of them?”.

The years went by since there and the space exploration pushed itself ever more away, but still there isn’t any extraterrestrial life.

The most negative are already giving up, assuming that there is no one out there. But this conclusion makes us really sad; an universe infinitelly empthy.

But we still dont’ give up, and so here you have arising theories about why no one has been found and no one came here yet.

The most logical solution should be that at the moment we are the most evolved civilty and that so no one has the knowledges to arrive on the planet Earth.

Even if this conclusion seems a little bit forced, due the presence of solar system surely older than ours.

Or maybe we didn’t met no one yet because those more advanced civilities have become extinct already. The theory is underpinned by our closest neighbour, Mars.

Of which many romanticise a past teeming with life.

And what if we are the aliens?

So, between all the theories, here you have one of them surely interesting: and what if we are the aliens?

Maybe we are looking so desperately for the alien life outside our atmosphere, far away from our small and comforting blue ball hanged to the universe’s texture, to not see what we have right in front of us. 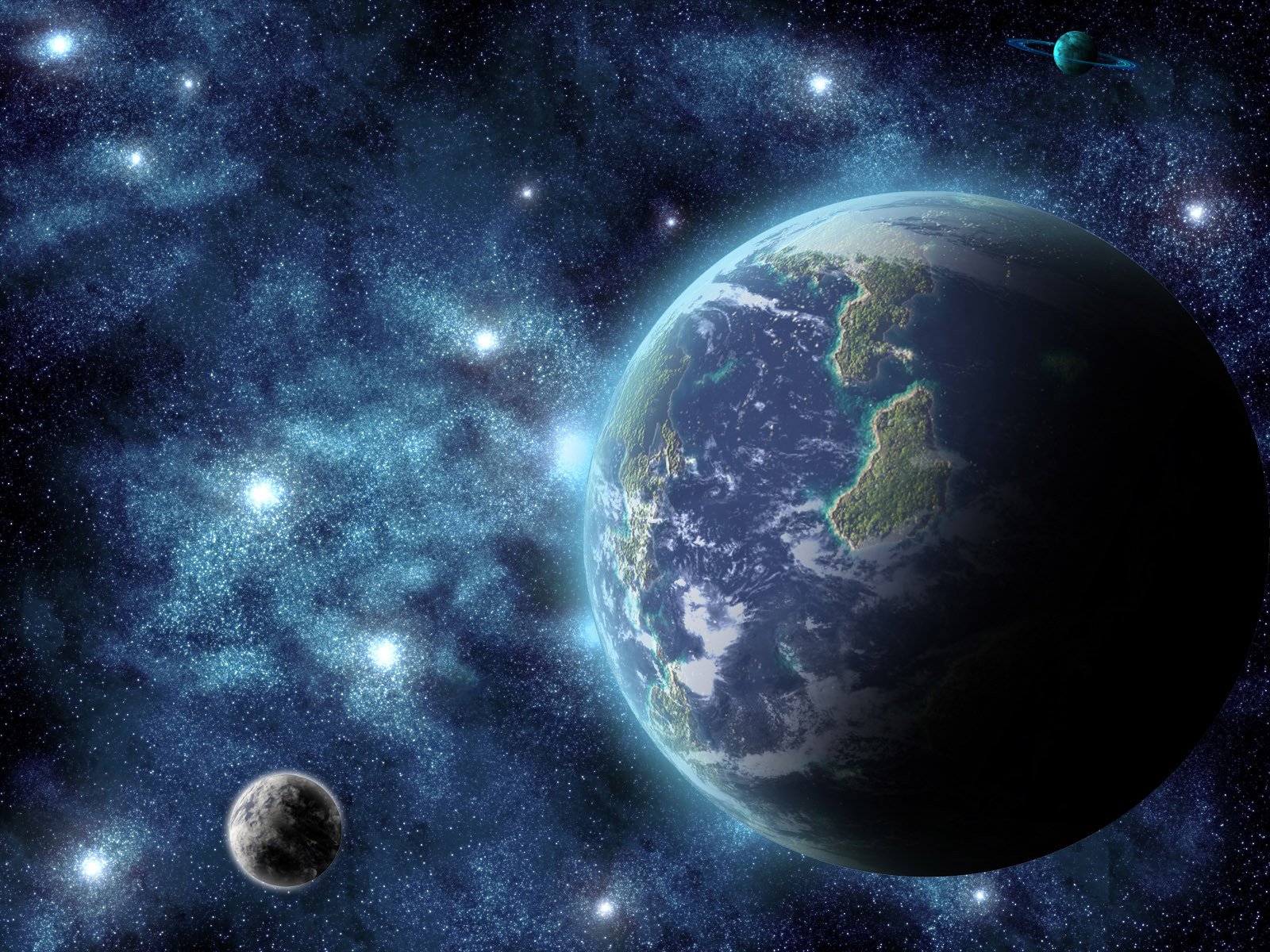 Even today there is alien material that arrives on the Earth, small pieces of meteorites which come from Mars, from the solar system or from the whole Milky Way.

Many disintegrate when they touch the atmosphere but something is able to pass by and once back this material were surely much more.

It arrived on the Earth from everywhere. Outside the Earth we found the building blocks of life, carbon, water and oxygen, why not the same life?

We all know that the life on this planet was born in the primordial soup. Single cell beings that evolved into the animal and vegetable species that we know today.

But how were those born at the beginning? Sure there were the needed conditions to life, water, oxygen, the Sun heat and then?

Maybe the arrive of a meteorite which contained the life right in the best moment is the answer that we are looking for.

Don’t be scared of aliens

Many are moving on this theory, however no one is able to give a sure answer and maybe it will be never possible to give it.

The theory that we mentioned before, about which we are the most evolved race in the universe, or at least in our galaxy, let us breathe a sigh of relief, because in our imaginary there are aliens that want to destroy us.

But it let us even shudder at the thought that the whole galaxy is in our hands.

We know that the human beings can be ruthless and being the most evolved race in the future could makes us decide about the destiny of the others.

Claudius Gros, for example, planned the Project Genesis, according to which he would like to terraform other planets, with the right life conditions, with terrestrial bacteria.

His theory is related with the one of the meteorite that generated the life on Earth in the primordial soup and he would like to repeat the event somewhere else.

All of it without going personally on the planet, but by sending a probe with the bacteria, so that the place start to terraform by itself.

But there is who strongly opposes to the project, which for the moment is still science-fiction, assuming that is highly immoral, because it doesn’t provide any check to make sure that the life is not following its way by itself already.

And so we will become the ones that we fear: the highly advanced aliens that destroy a race which is still in a development phase.

Whatever the theory that we would like to follow is it seems to always arrive to the same conclusion that we are the aliens.