The last new of the web is DuckDuckGo. But what is it and why always more people are using it? DuckDuckGo is a new search engine founded by Gabriel Weinberg, a famous businessman. Ever more users use it, replacing Google, the ultimate search engine.

DuckDuckGo was launched in the 2008 and it has those characteristics which result interesting and attractive for many users.

DuckDuckGo doesn’t track the activities of the user on the web, it doens’t use automatic cookies which track every navigation’s way.

Using Tor and DDG, now you can stay anonimous in a end-to-end way during your researches. If you decide to use our encrypted homepage, you’ll be equally encrypted end-to-end.”, claims Weinberg.

The other peculiarities of the new search engine:

For the previously listed reasons, we noticed that DuckDuckGo is substantially increasing its users. In the 2015 DuckDuckGo reached the 3,25 billions of researches in one year, doubling the researches’ quantity compared with the 2014.

The colossus Apple noted the new search engine, as much as to insert inside the operating system iOS 8, the possibility to add DuckDuckGo as default search engine.

On the web DuckDuckGo is criticised for the limitation of informations given compared with Google which really happens, probably thanks to the “knowledge graph” more large than Chrome.

But the founder Weinberg claimed to intentionally wanted to filter the informations to improve its truth: “we deleted the low quality contents created specifically to improve its position in the Google search index“.

Even Salvatore Aranzulla gives his opinion about the new search engine: “even if it doesn’t seem by the name, DuckDuckGo is a search engine and between the many available around, I suggest it. The reason? Easy: it’s all focused to not track the researches for commercial purposes.

So, it is absolutly the best choice for who is obsessed by the privacy topic. For the rest, it well or not gives the same characteristics than the other solutions already analysed together previously, included the possibility to make a research for images and for videos”.

So, basically, DuckDuckGo is having much approval between the users for its characterising aspect: the respect f0r the privacy. In a world where the users are often persecuted and controlled by the technology, the localisations, the vocal recognitions, the privacy is a privilege for few.

As well as said by Aranzulla, DuckDuckGo is the best choice for who wants to find again his own privacy, at least for a little.

For the other characteristics, the search engine isn’t strongly different than the others and especially than Google except that for its essentially of research. 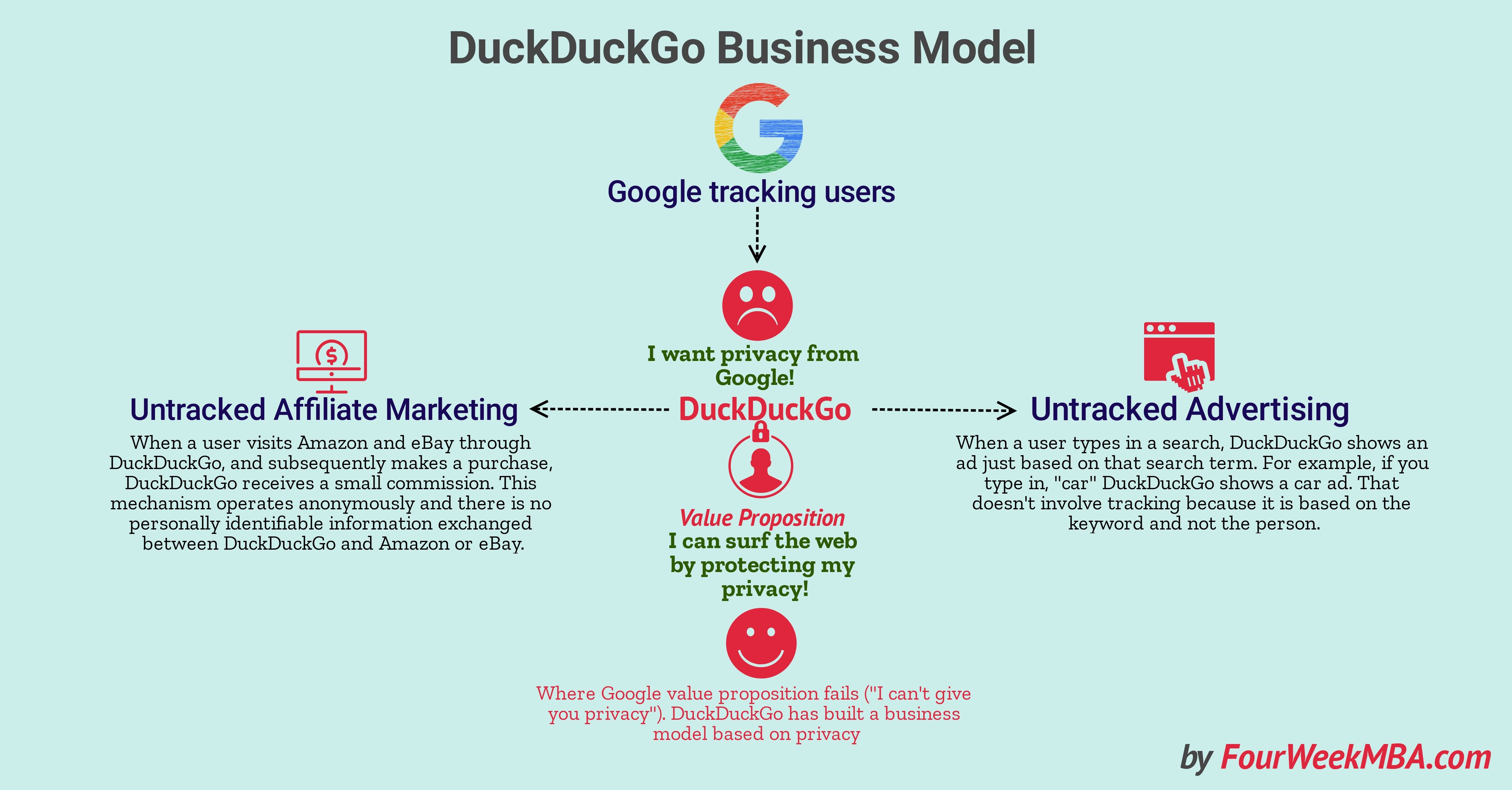 Black Mirror interacts with the users

Imovie, how to edit a video