The universe, with its immensity, hosts billions of planets and galaxies which have characteristics completly different from one to another. There are many things that we don’t know about what it’s waiting for us beyond the edges of our system and the spacial explorations are basically only at the beginning.
Anyway there are some planets that were noted because of their peculiarities. Let’s see together which are the most extreme planets discovered until now.

The hottest and the coldest

For this special list about the most extreme planetes discovered until now we would like to start from the hottest one. The last 5 June, infact, is been discovered Kelt-9b 650 light years far away from the Earth. Specifically this planet should reach temperatures around the 4300 degrees with an atmosphere naturally unlivable.
This would depend on the start around which it orbits, Kelt-9, which is big and hot the double compared with our Sun.
Furthermore the planet’s orbit is really close to that star. 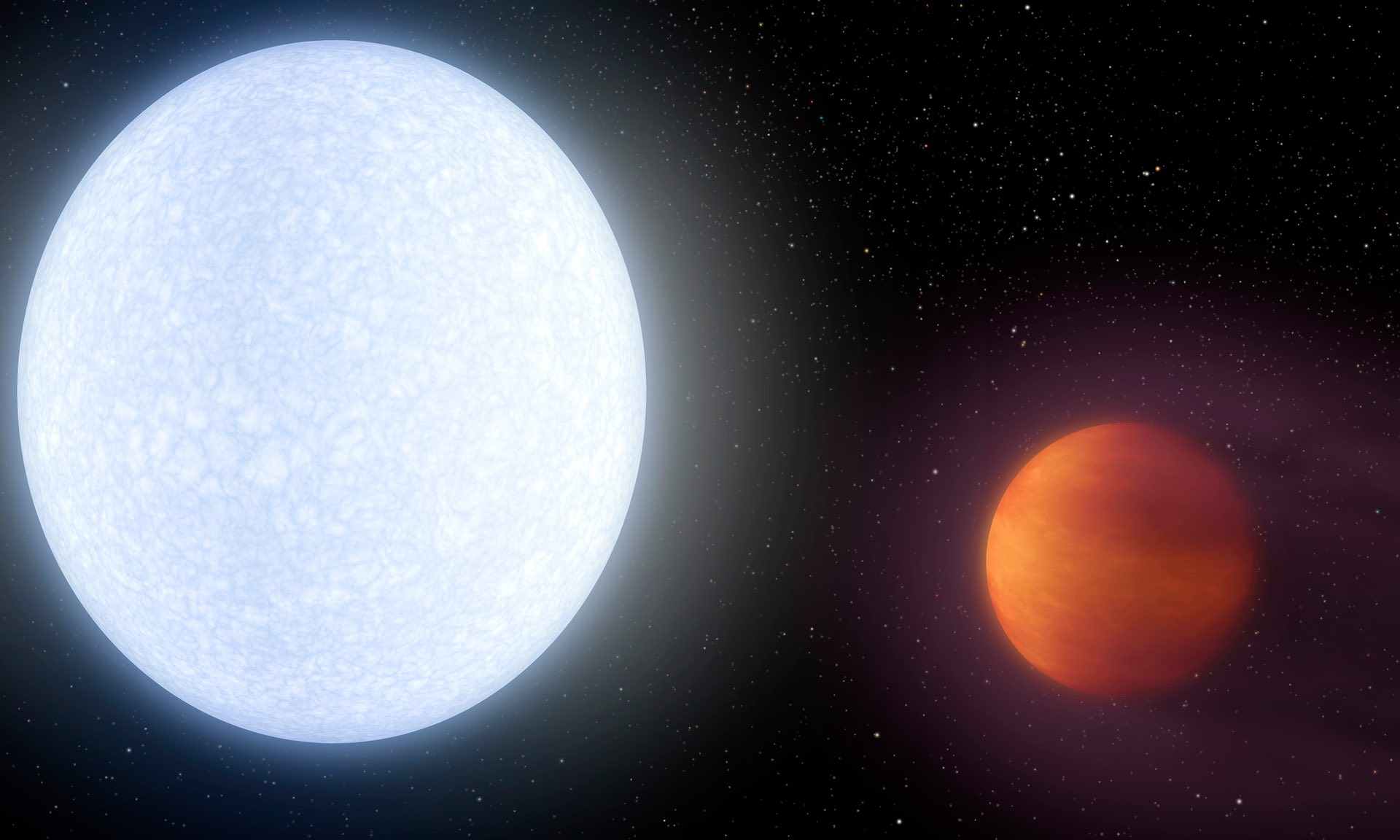 About the coldest planet, though, to award the title is Ogle-2005-Blg-390Lb discovered in January of the 2006. We are talking about a planet that has an estimated mass around 5,5 times the Earth one and that would reach a temperature of -223 degrees, that’s mean only 50 degrees above the absolute zero.
The planet, therefore, orbits around a red dwarf, which let’s the scientists assume that its core could be rocky.

The biggest and the smallest

The temperature, though, isn’t the only element to determine the most extreme planets discovered until now. Even the dimensions, infact, could be really important for this list.
With regard to the biggest planet we are talking about Denis-P J082303.1-491201 b discovered in the 2013. Specifically this planet has a mass 28,5 times the Jupiter’s one, a really astonishing size.
Precisely because of its bigness the Nasa’s scientists are still arguing if identify it like a planet or like a brown dwarf, a particular kind of star.

The smallest planet, instead, is Kepler-37b. Discovered in the 2013, this planet is just a little bit bigger then the Moon with a diameter of 3900Km. A planet that, though, is too far from its star that it can’t host the life.

The “oldest” and the youngest

The last criterion to judge the most extreme planets discovered until now is the age. Some planets, infact, are in the universe for many years others, instead, are newest.
About the “oldest” we are talking about Methuselah, which the real name is Psr B1620-26 b. A planet that exists basically from the beginnig of the universe with its 12,7 billions of years compared with the 13,8 of the whole universe.
This planet is been discovered in the 2010 and it is around 12400 light years from the Earth with a mass 2,5 times the Jupiter’s one. 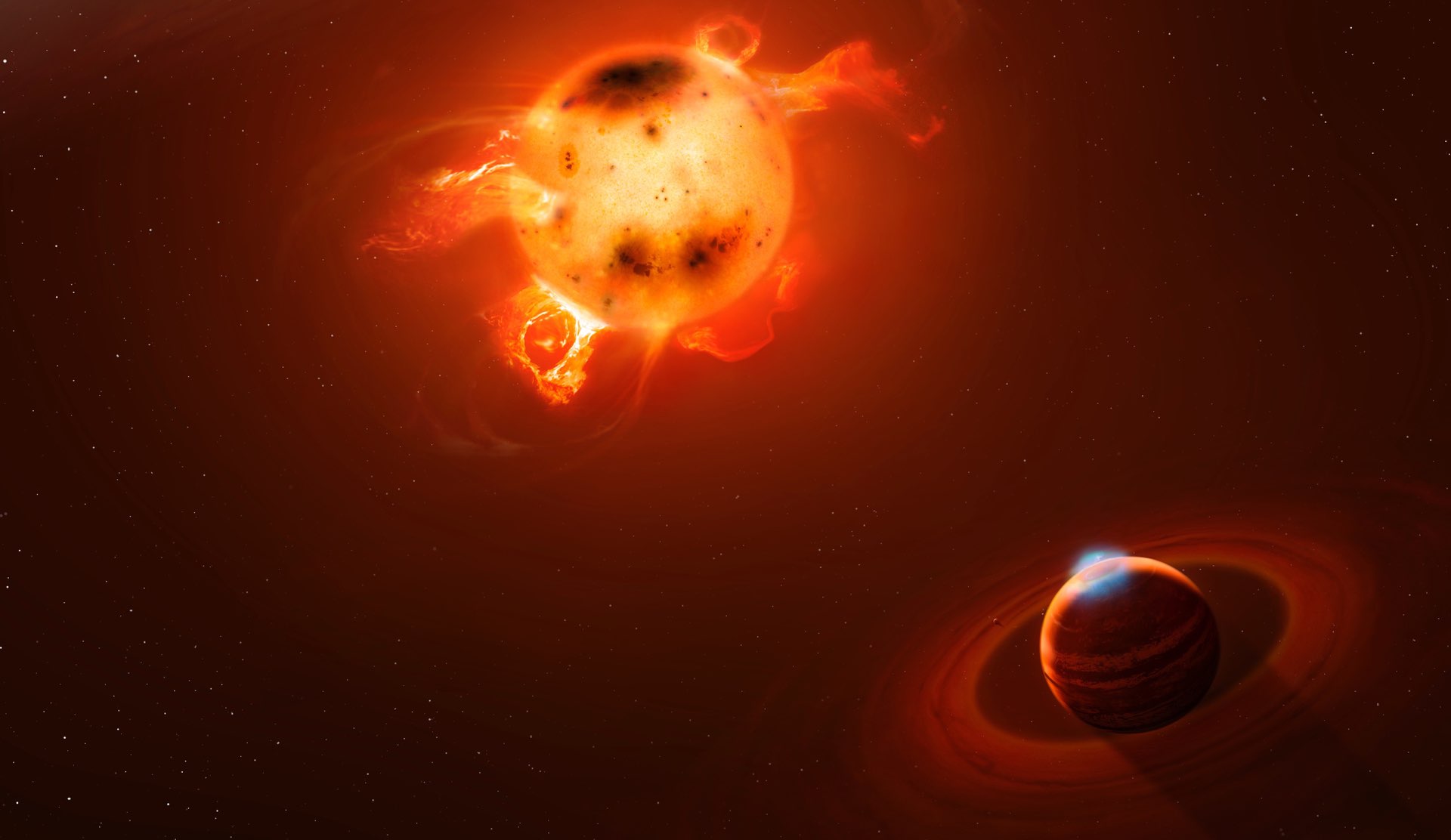 The youngest planet, instead, is V830 Tauri which has “only” 2 milion years. The age of this planet, because it is really recent, create discussions between the scientists about its actual evolution.
Many claim, infact, that this planet is still in evolution because even if its star is really similar to the Sun it didn’t reach yet its final shape.

Special reward for the worst weather

Finally, we have to say a word about the weather, without going light years far away from us, we find in our solar system a planet with a really extreme weather, Venus. The planet, infact, has the worst conditions with an atmosphere 100 times dense than the terrestrial one, composed for the 95% by carbon dioxide.
The greenhouse effect, therefore, could bring the ground up to 462 degrees with winds that can reach even the 360 Km/h.