WhatsApp decided to enter on our pockets: not only the ones that contain a smartphone, but even the ones dedicated to host a wallet.

Soon, infact, the platform will give to the users the possibility to transfer money between the contacts.

WhatsApp should introduce the payments between the users until the first quarter of the 2018. The new application, infact, should be already in an advanced test phase. 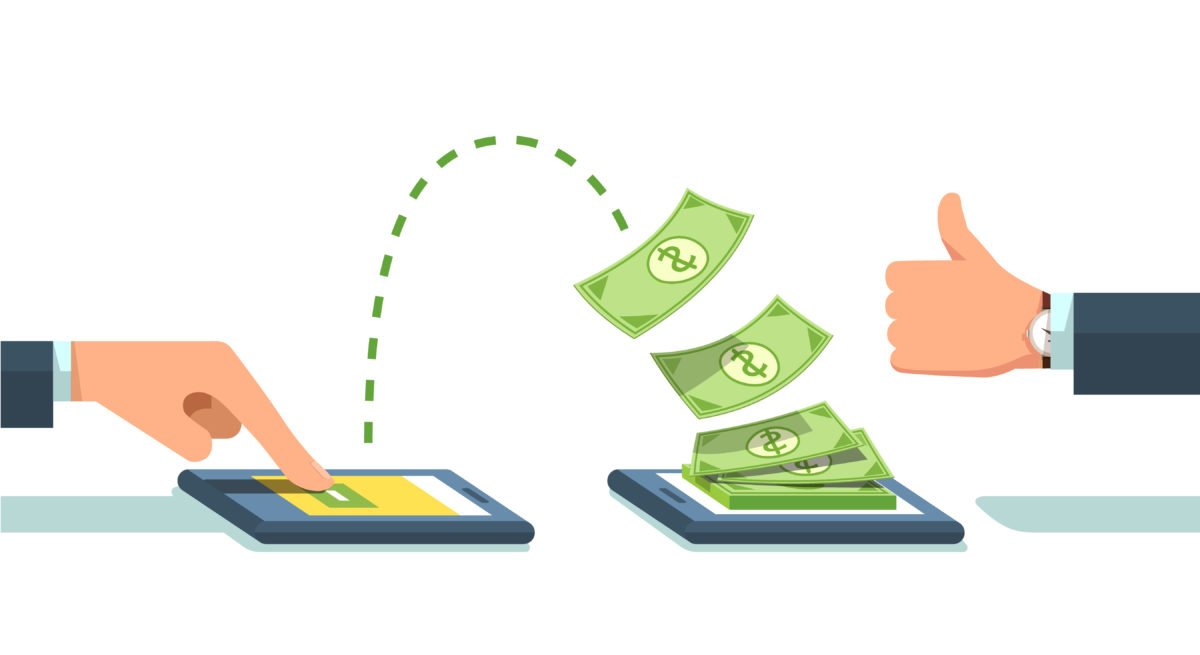 For months is chatted about the possibility to make payments peer to peer on WhatsApp, now the hypothesis seems to become ever more a reality.

Let’s straight away say that the news isn’t official. The indiscretion, infact, should been leaked because some indian Facebook’s employees are doing the tests of the Whatsapp’s beta applications which contain the new functions.

It seems, therefore, that the new feature could be for now only for the indian marketplace.

The Whatsapp’s indian users would soon try how they feel to Exchange money between the windows of the popular chat’s service. Thanks to the release of a beta version coming out until March, the Facebook’s popular platform do a great jump in the P2P’s world, with all the advantages of an easy, quick and ever-present communication.

A beta for the indian population

The initial release of the service would concern only the 1% of the indian population signed at the service. This, obviously, with the meaning to restrict the eventual problems and to easily solve the inevitable weakness of a system that will have to find itself ready for a global launch during the next months.

We don’t have yet any news about the launch of this function in Europe. It only remains to wait some months and discover if it will arrive in Italy too. 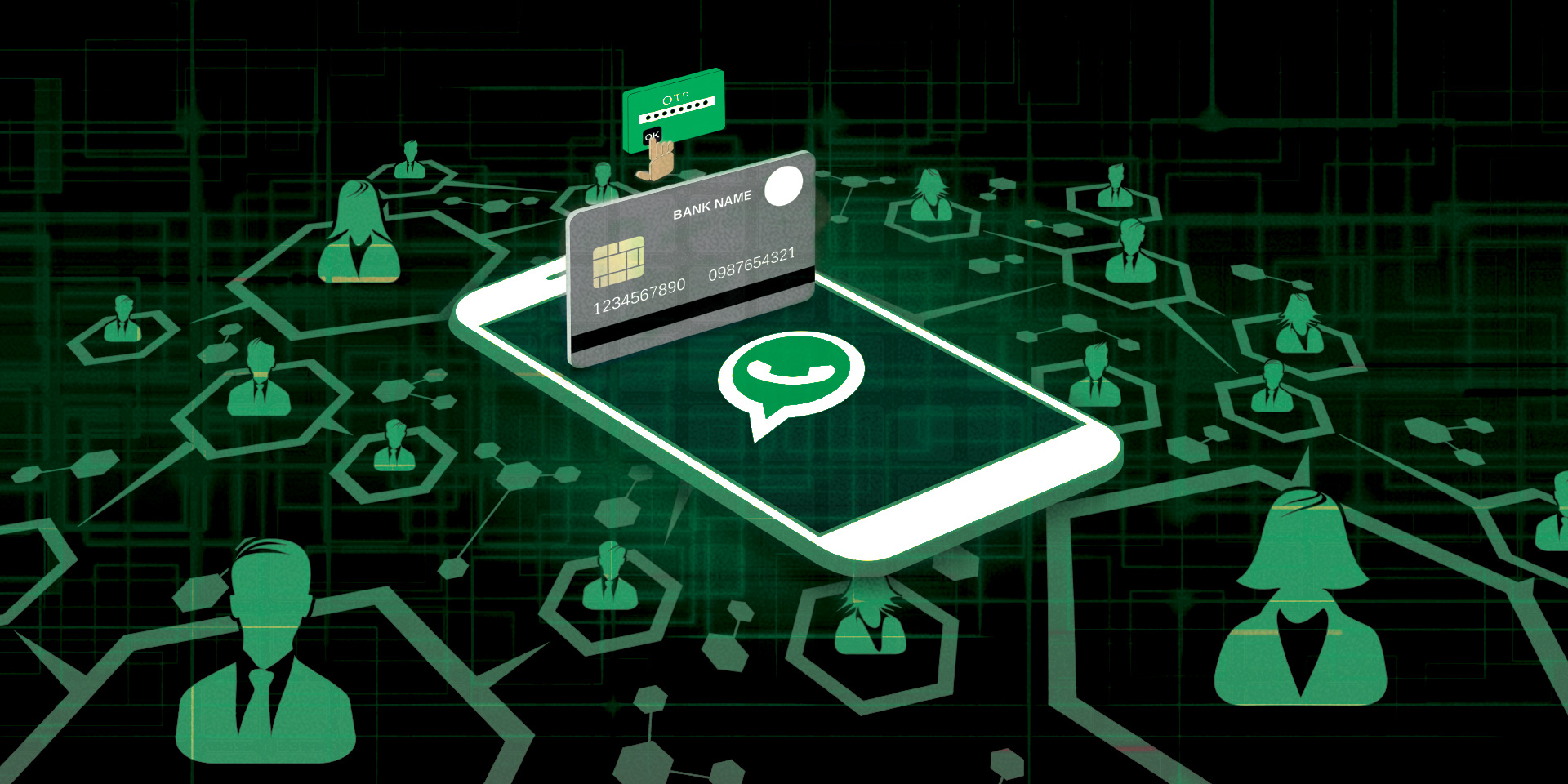 The usage of instant messaging services to exchange money is becoming a way ever more spread. If Whatsapp will really introduce the new function until the end of March, it could beat in time Telegram, which said to be working on the same functioning.

All of the applications of this kind proposed by the messaging’s apps are based on the Unified Payment Interface. It’s not a case if WhatsApp decided to try the P2P in India. Here already many companies are active in the peer-to-peer field, even thanks to the vision showed by banks and credit institutions that totally works to adopt a common interface that simplify the payment and transfer’s processes. The indian UPI (Unifield Payments Interface) joints the members banks to the mobile apps, allowing an instant and safe exchange.

We have to say that doesn’t exist yet for the companies the possibility to pay the purchases of products through the main messaging’s applications.

WeChat is another messaging’s application that jumps into the payments’ sector. The system is called WeChat Pay and in China was for long time the most used methods to pay restaurants, hotels or purchases in the shops.

WhatsApp is working on a possible customers service’s system and on an added function that allows the companies to receive payments from their own customers.

Surely, we are entering in a period of ongoing news for the instant messaging’s service. It is a news of those days the introduction of the Business version of the platform. And now here you have the news about the possibility to make transfer of money between the users.

Not happy to conquered the communications between private users, Did Whatsapp decide to enter in the business world?

We have to think about the next future, when a large usage of WhatsApp Business and an integration of the P2P will give life to a new way to close a deal, with credit transfers and soldered invoices directly via chat.

Fingopay: to pay we just need a finger