The mushroom of Chernobyl protects the astronauts

26th of April of the 1986, a date that the whole world will never forget. It starts from Chernobyl the worst nuclear disaster of the whole human history. After a couple of days we started to count the victims in all Europe. Victims that are still dying today, after more than 30 years, and that will go on even in the following years. But the nature always finds a way to survive, to resist and to adapt itself. It was like that, while most of the life shapes were dying, for kilometers around the nuclear plant, other survived. They even seem to have found their natural habitat to proliferate and unless to die under the radiations they eat them. Like the Cladosporium sphaeorspermum, or more easily the mushroom of Chernobyl. A discovery that might have very interesting implications. Infact, it might be used to protect the astronauts from the cosmic radiations.

The mushroom of Chernobyl

If there is a list of the most inhospitable places in the world. the cooling pools of the nuclear plant of Chernobyl is without any doubt between them. And nothing can survive in that unwelcoming place, with the radiations that kill all the life shapes, or almost. 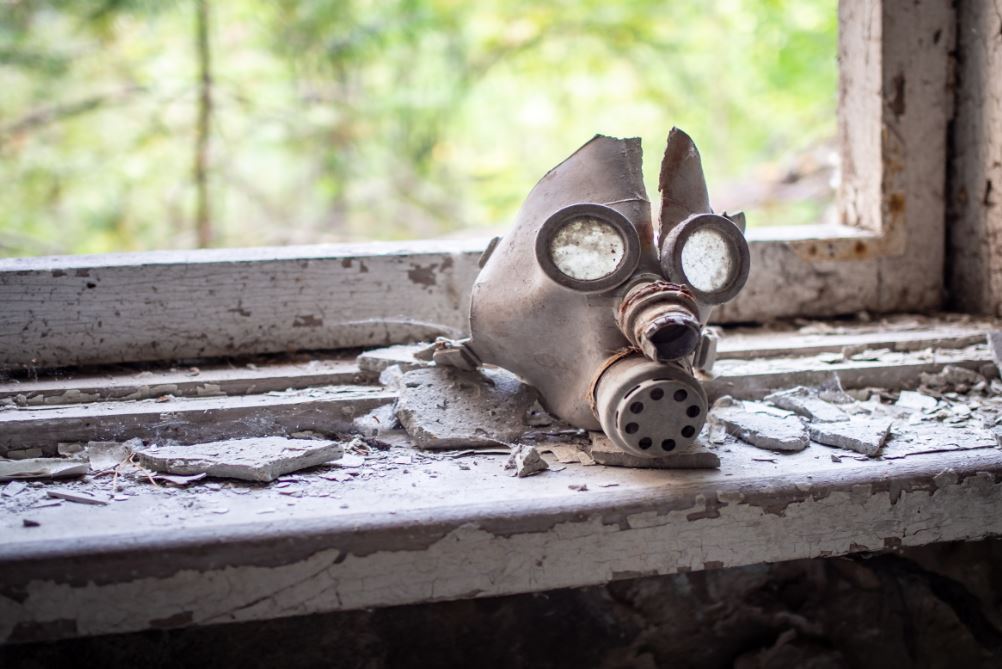 Nothing can survive in Chernobyl, or almost

There is, instead, someone that eats that radiations, by transforming the radioactivity into energy for their supply. This kind of mushrooms (because there are many species of them actually) were found about thirty years ago (right few years after the most serious nuclear accident in the human history) nearby and even inside the nuclear plant of Chernobyl.

These mushrooms feeding on through a process called radio synthesis. The gamma ray, which are very dangerous for the human and for almost all the living species of the planet Earth, are absorbed by the mushroom, thanks to the melanin, and converted into chemical energy.

The superpowers of the mushroom of Chernobyl

Some of these mushrooms were send to the International Space Station to be growth and carefully studied. The growing in conditions of microgravity was a success. But the real purpose of the experiment was to text their “superpowers”. 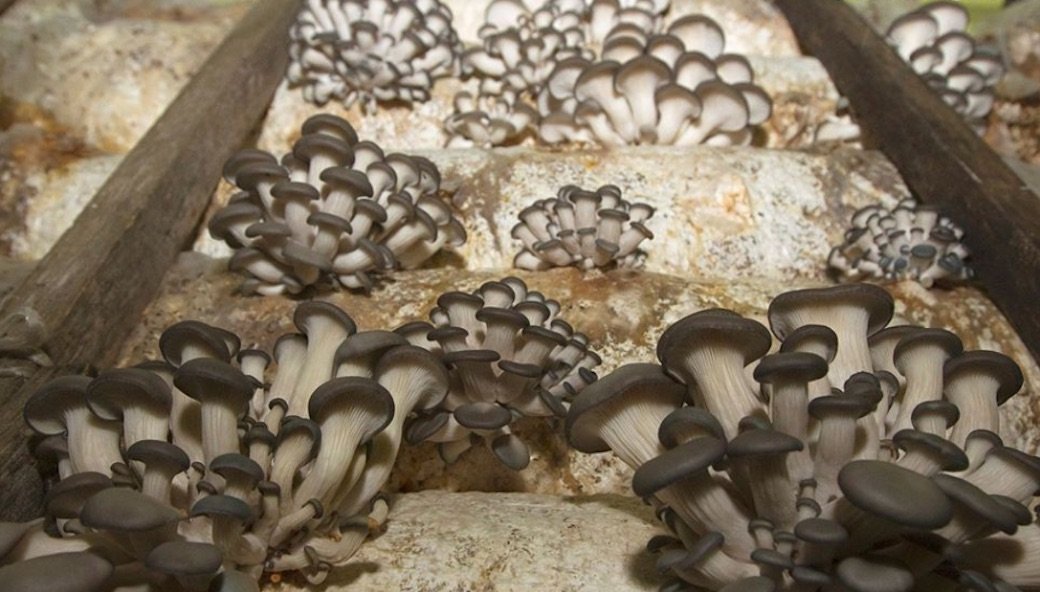 The idea is the one to use the mushrooms to create a shield for the spaceships that will be used to explore the deep space.

When we will go over the terrestrial magnetic field we won’t be anymore “protected” and so they are urgently looking for a solution for the future missions with human crew on Mars or on the Moon.

The researchers that did the study were the ones of the University of the North Carolina, of Stanford and of the Nasa Ames Research Center.

The “superpowers” of the mushroom of Chernobyl are incredible, according to the researchers, that claim that it can be brilliantly used in the space missions.

The test onboard of the International Space Station

“During a year, in average, a person on the Earth is exposed to about 6,2 millisievert, while an astronaut on the International Space Station (that is protect by the hug of the terrestrial magnetic field but not of the atmosphere) is exposed approximately to 114 mSv. On a mission of three years, in a year, an astronaut will be exposed to about 400 mSv, mainly from galactic cosmic radiation”. 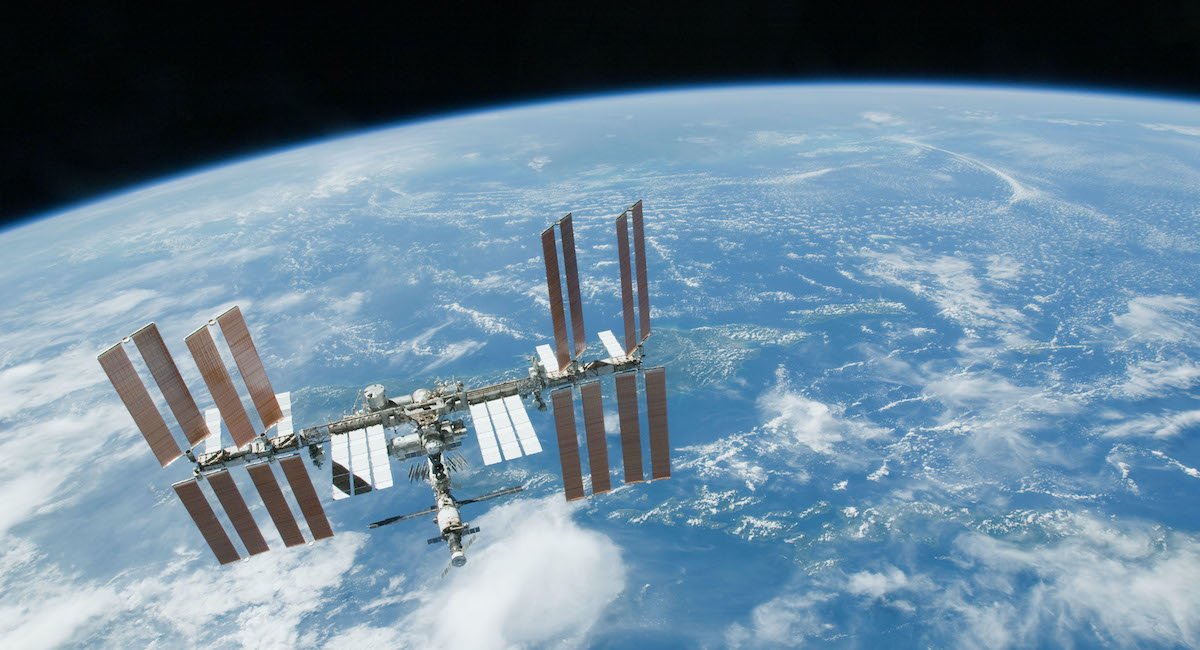 We soon need a solution so to let the astronauts explore the deep space safely.

The first step was the one to bring the mushroom of Chernobyl on the ISS. According to the scientists a layer of only 1,7 millimeters, during a month, reduced the levels of radiations from the 1,8 to the 5,4%.

A layer of 21 centimeters might remove the environmental radiations on the surface of Mars. While a shield of nine centimeters made by a misture of melanin and martial regolith will be enough to avoid the consequences of the long exposition to the radiations.

The shield against the cosmic radiations

A shield realized with the mushroom of Chernobyl might be so a perfect solution to fight the dangers of the cosmic radiations.

We must find a practical solution to realize a thin but efficient shield. The water is a great insulator, but the project is too expensive. Every load of water to launch in the space costs thousands of dollars per kilo.

The mushrooms, instead, can be growth on the place. Like we saw in the experiment on the International Space Station, that groth them in conditions of microgravity. The possibility, then, to be mixed with the martial or the lunar soil makes all of it even more possible.

Tale of Crows: the game of Game of Thrones

Matrix 4, all we know about the fourth chapter of the saga