The Groups of WhatsApp are becoming for many a nightmare. An uninterrupted flow of messages, the telephone that continuously rings , in the less appropriate and most awkward moments.

The group of the gym, of the school’s moms, of the job, of the friends of the high school, of the family, etc.

Everyone that speaks about the most varied topics but not only. There is who just send the goodmorning or the goodnight, who says only hi, an emoticon, a joke, an image.

We wake up in the morning and we already find hundreds of not red messages on WhatsApp, we give up with the phone for hours while working and here you have other hundreds of messages.

The question is always the same, besides to “But do they have nothing better to do?”, the one that most upset us is: “Who does put me in that group?”.

What honestly happens even on the other social networks, like Facebook for example, but on WhatsApp our privacy is prompty mined because our private number is straight there on the display.

Finally WhatsApp says goodbye to the feral groups, infact, before to enter it will ask us the agreement. Agreement that will have to be approved in the following 72 hours.

The numbers of Whatsapp

It was crazy that we didn’t come earlier to a such easy conclusion. How many messages sent and never red and how much patient lost after the umpteenth ring at the less appropriate moment. 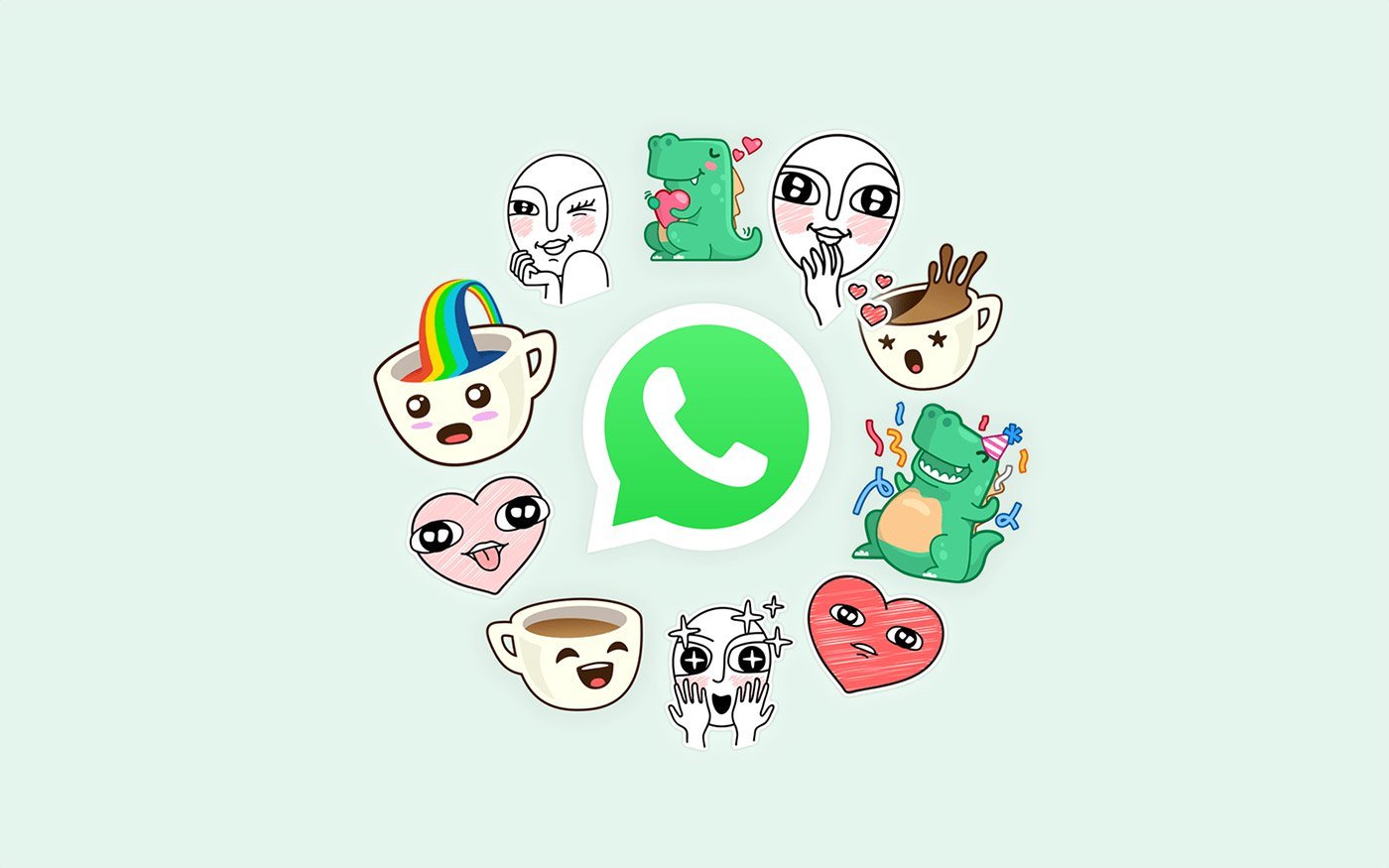 Only an year ago the WhatsApp’s user were a billion and half, but now they should have reached the two billions.

Two billions of users that every minute send on the messaging’s app 38 millions of messages.

The WhatsApp’s chat revolutionized the messaging’s world. The application was created in the 2009 and it entered in the Facebook‘s group in the 2014.

It was considered the most popular messaging’s app and in the cultural contest in which we live it’s unbelievable to not have it.

All of us saw the evolution of the application during the years. The last new is right the request of agreement to partecipate to a group’s chat.

By the way the new functioning might be still in a development phase and from the rumors is not clear yet when it will arrive on our smartphones.

The going assumption, though, is the one that we will be able to use the function already with the next upgrade on iOS and Android.

We could so decide by ourselves how being invited. Under the voice group’s invitations, in the privacy section of our account, we will find three options:

Once received the invitation we can accept or deny it in the following 72 hours and, only after our agreement, we will be part of the group’s chat.

After the 72 hours the invitation will run out and to get into the group we will need a further invitation.

The one of the invitation into the groups of WhatsApp was a wish that the users required for a while.

Finally with the implementation of the new function we could say goodbye to the feral groups and to the not stop flow of unwanted messages.

Which will be the next target, the next wishes of the users to realise? To many the one that is still missed on WhatsApp is the possibility to leave a group anonymously.

It will be a major breakthrough for many. But is highly probable that the next new will be the possibility to identify the unknown figures into the chat.

In the WhatsApp’s groups, infact, at the moment, is impossible to know the identity of the people that we don’t have on the phone contacts.

It only remains to wait to see how this last new will further revolutionise the most famous chat of the world.