In an age totally dominated by the technology, the Walmart multinational decided to take an important decision in the sector, by depositing a series of patents about how to keep track of the supermarket’s inventory and about how to transform the customers’ experience buying the products. The patents are published during the day of 22th March, but they were stored the last September and they contain details about the methods to use to assiste the customers throught fly vehicle without pilots.

Walmart and the drones’ strategy

In the patented system is been described how the customers could ask for some assistance throught the help of his own smartphone. The request is been registred on an informatic centralised system and then sent to a drone which has the job to identify the customer that needs help and to suggest to him the prices and the right places where to find the products. The text describes how the drones can scan the bar codes to check the informations stored in the database. Those, therefore, are equipped with sensors to avoid collision with the customers and the other objects in the warehouse. Between the described proposals there is the one of a wearable device that will be presented to the buyers when they arrive in a Walmart and it will be used to follow them in their whole way. Even the shopping carts will be ever more smart, being them connected with mobile electronic devices, like telephones or applications presented on arrival, to surf through the products in the shop. The famous chain even studied the way to guarantee that its shelves are properly stocked, through the usage of cameras that check the wearhouse’s levels and electric transmitter to detect if there are or not some products on the shelves.

To show the ambitous project was Jeremy King, Chief operating Officer of Walmart, which said that the first purpose was to made more easy and quick the products’ stockage, saving time to the staff which could instead focus to help the customers that need it. The retailer lost important sales all the times that a customer goes to ask if a product is out of stock and it is for this reason that this default has to be arginate. Those are his declarations: “If an employee is focus to run up and down on the corridor of a shop and a customer go to ask him about the availability of a product, he will answer quickly and it is been tested that many don’t like this job. The robots are 50% more efficient than the humans and they are able to check in the schelves three times faster. It isn’t a way to replace them, but it is for stand with them and so their productivity will be higher” 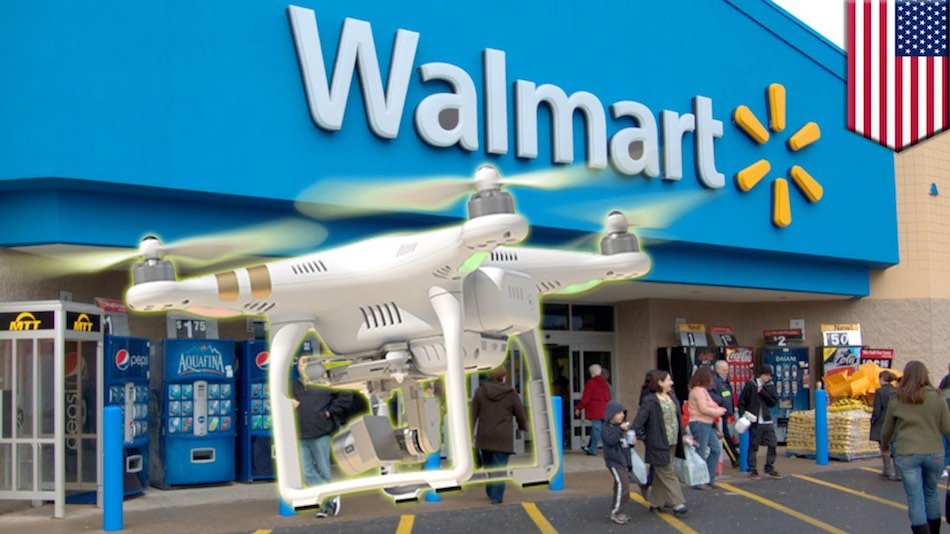 Walmart and the future of the shopping experience

Besides to improve the efficiency of its own shops, Walmart is working hard to expand its own digital presence through the acquisition of store online like ShoeBuy, Moosejaw, Bonobos, Parcel and Hayneedle. Everything is a part of a precise placement’s strategy, like said by Marc Lore, e-commerce head of Walmart, which will allow the famous american cha in to dominate the whole category and increase the turnover of the next two years.

We should talk even about the announcement of the creation of Store No. 8, a big HUB that will allow the famous chain to create and support new startups directly at home. In this architectural ensemble it will be possible to study the technologies in a burnishing phase, adding the virtual reality, and concluding trade agreements with the businessman that want to point on the artificial intelligence. The Walmart’s purpose it is the one to compete with the excessive power of Jeff Bezos, the creator of a real commercial empire, and to offer fast deliveries in the whole nation. According to Lore, infact, Walmart is already in possession of an infrastructure able to make the delivery of the products to the 87% of the States’ popolation, and its development is imminent. The thing that is sure is that the war between the sector’s colossus will be fought with robots and advanced technologies. 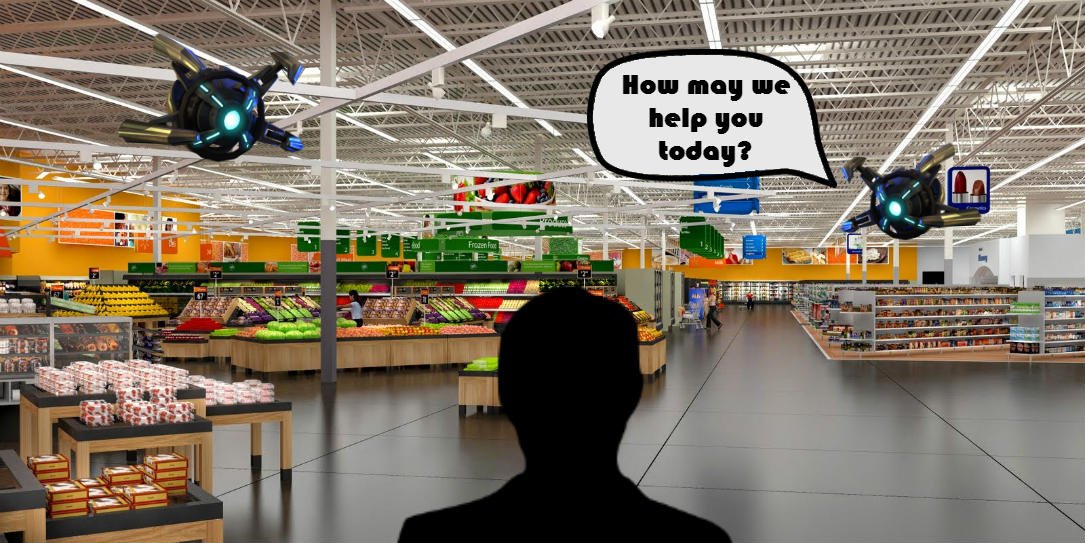 Why hating the DLCs in the videogames

Elon Musk and the giant LEGOs: the new idea to support the Boring Company