Solide state drive: why are they better than the traditional ones?

Lately, we are increasingly hearing to talk about SSD (Solide State drive), and about the advantages that, comparated to the traditional drives, they give.
Especially, ever more people start to install them on their own PC, even if not everybody really know what they are and what characteristic they have.
Let’s discovered it togheter. 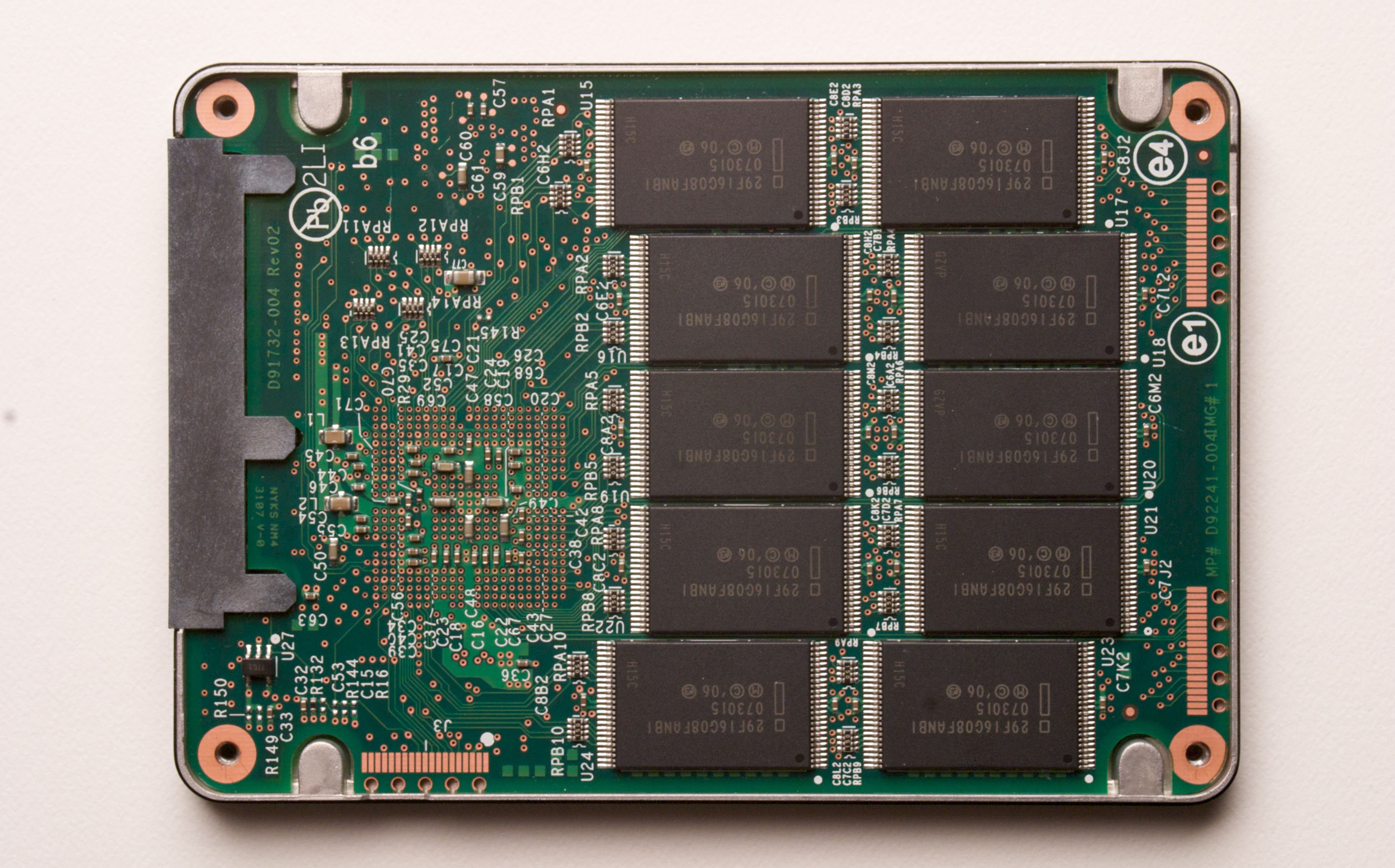 The solide state drives are hard disks that we could define “specials“, because, unlike the classic disks, use flash memories. However, unlike everybody think, the SSD shouldn’t be considered an evolution of the classic hard disk, but a completly new technology, that have completly different targets.
To better understand what we want to say is usefull quickly analyze what characteristics and “targets” hard disks had until now.
Generally the hard disks producers are always pointing to the size of the elements and on their capacity of storage.
For this reason we left behind hard disks with few megabytes to get devices that can store Giga or Terabyte of memory.
The SSD purpose isn’t this one. They aren’t pointing on the quantity, but on the “quality”, that is safety, fastly and a general improving of the device’s performances.

Like we already said, between solid state drives and traditional disks there are many differences, that cannot be explained only with the system’s performance. Especially, the difference can be seen on the structure.
Firstly we have to say that, unlike the classic ones, the SSDs don’t have mechanical parts, like heads or magnetic platters. This characteristic will allow them to have a stronger structure to avoid damages due to falls.
The removal of the mechanical components has been made possible thanks to the exsistence of the famous SATA connectors, which are, according to the current standards, compatible with all the motherboards. It is thanks to them that we have the increase of the hard disks that made them really similar to a flash memory, like, precisely, the solid state disks.
However we have to say that the SSD has a limit, which is the time. The “life” of this kind of disk is around 5-6 years.

Buy a faster 480GB SSD with a promotional price

Which one to choose

After analyzed and understood the solide state disk functions is normal asking wich one of the two solutions (SSD/traditional disk) is better to buy.
Before to give a verdict we have to say that, over the years, the SSD had a huge develop and refinement process, that allow it to even increase the performances, removing possible complications.
This made them compatible with every type of device and motherboard, with performances ever more steady and optimal.
To know which type of disk to buy is essential looking not only to the disk’s characteristics but even to our needs. 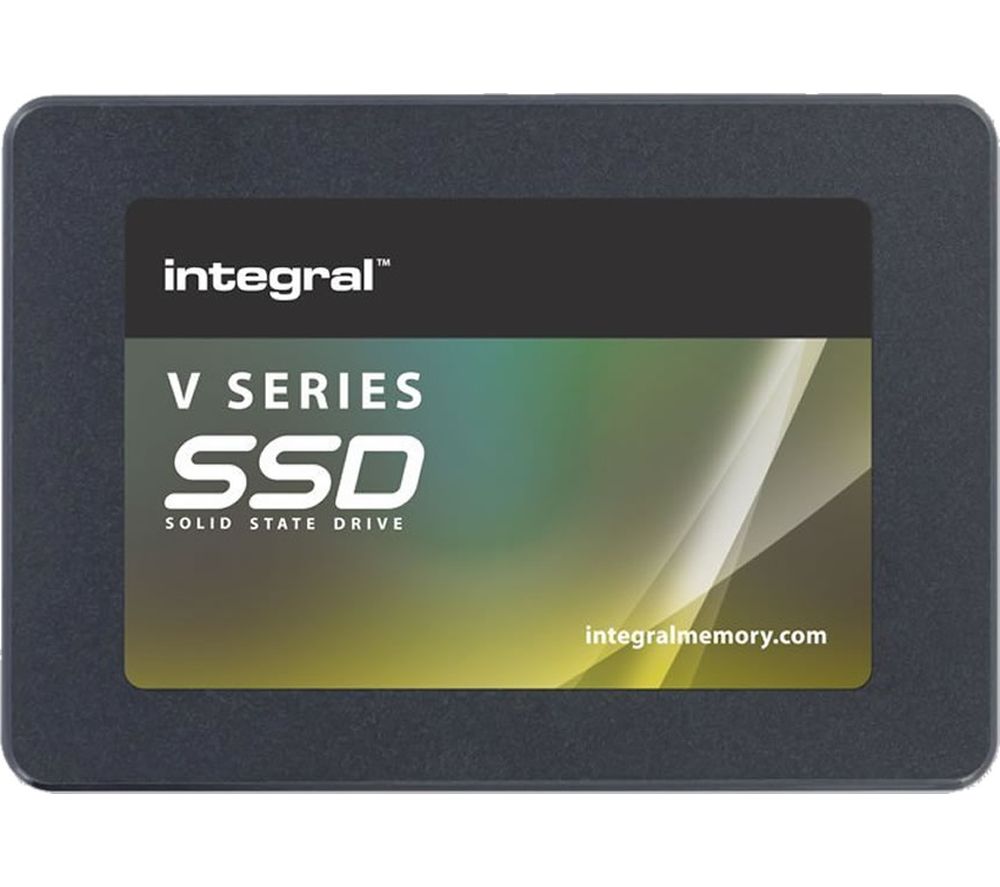 Like we said traditional disks are devices that point to the storage, that’s why we advice to buy it if you need memory space.
If someone is interested to guarantee optimal performances to his own device and a very fast processing of informations, the SSD is, without any doubt, the correct choose.
This type of disk, infact, is suggested for every device and can guarantee really interesting solutions.

Buy a faster 480GB SSD with a promotional price