Fingopay: to pay we just need a finger

Revolution in the payments world: for few days we experiment a biometric system in an university campus in London. The ongoing test is incredible: the payment would happen through the veins.

That’s right: soon we will be really “ripped of” by the shopping on line and not only.

Face’s recognising and fingerprints? They are the past!

In the future between the biometric systems used to authorize the payments could be used even the one that recognizes the veins.

Specifically, the system that is been studying in London should be able to reveal the unique capillary’s entanglement noticeable by the finger of a person.

The system’s name is Fingopay and it is at the moment tested in a shop into the Brunel University. 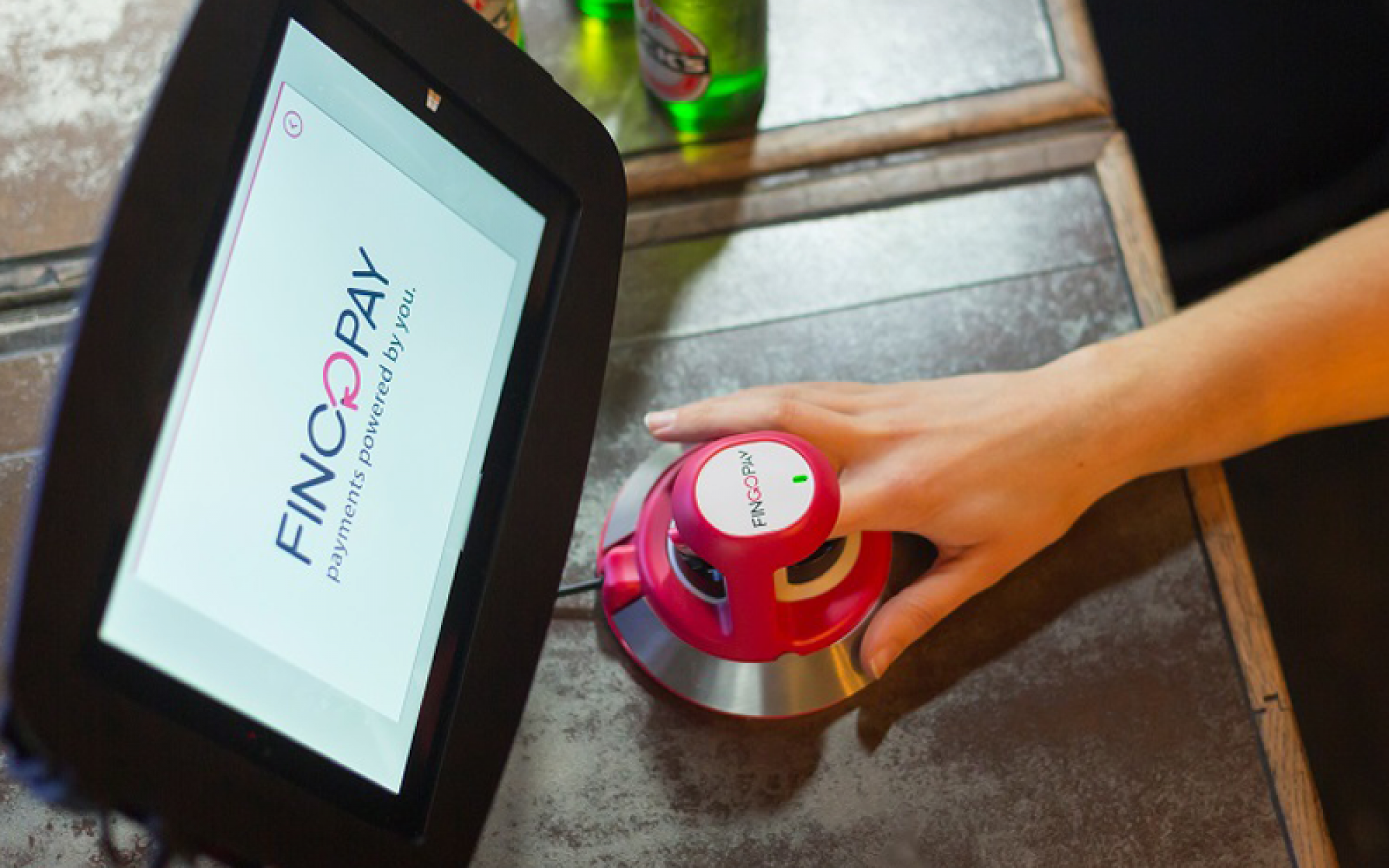 The new technology is been developed by Hitachi with his partner Sthaler, specialized in payments.

The electronic reader maps the veins of the user’s finger and create an unique key of recognising, associated to a debit or credit card, from which are taken the amount of the transactions authorized. In this way, once made the registration to the Fingopay’s database, the users just have to put the finger in the reader and authorize the transaction.

The Sthaler and Hitachi’s biometric system verified the persons and authorize their payments analysing the 3D model of the veins under their fingers.

The customers can connect their account or credit card to their account: all the personal details are stocked in the payment’s provider Worldpay, the same one that in the UK keeps under control the storage about the online purchases’ bank accounts. 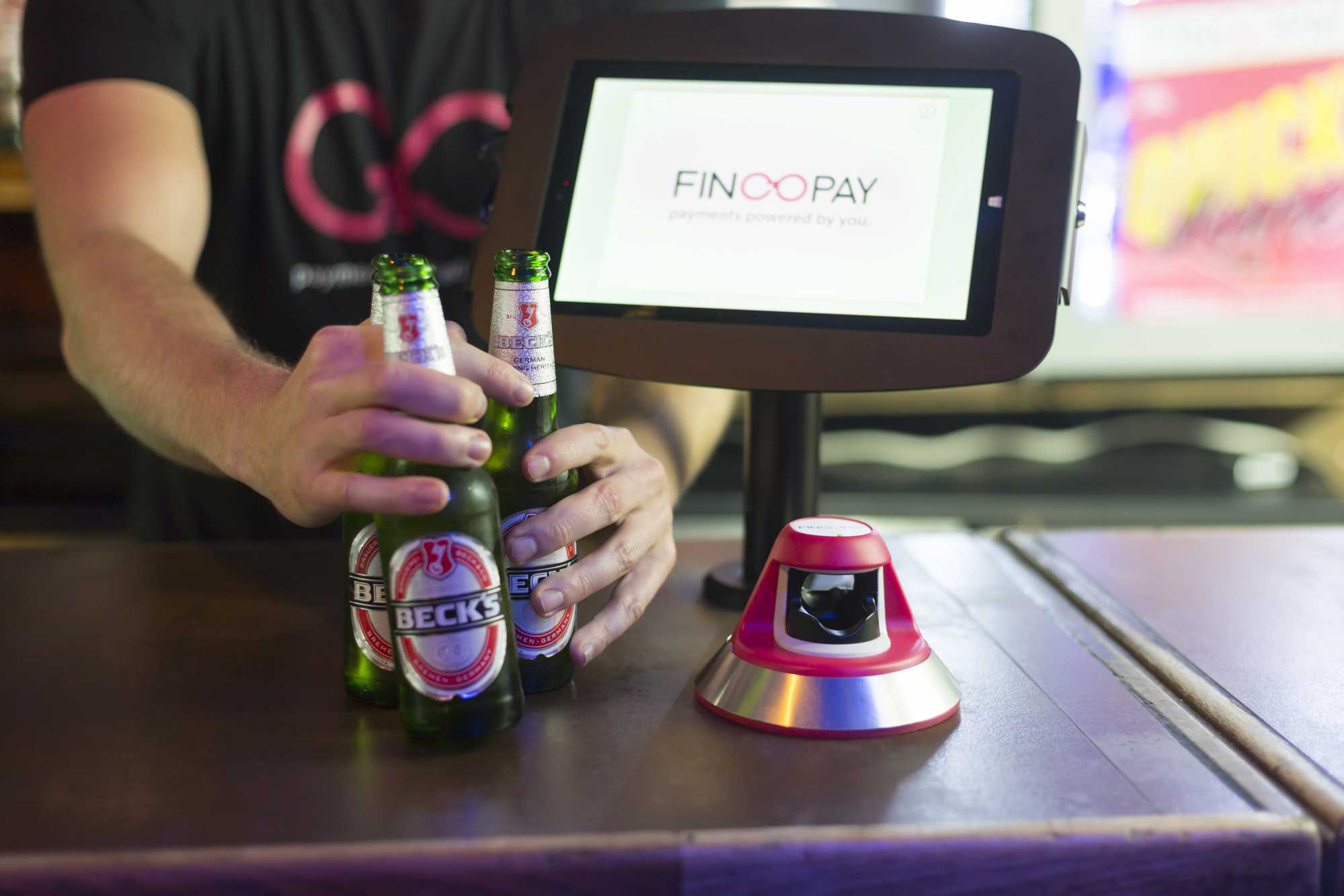 Goodbye to cash, pin and credit cards: to pay we will just need a finger

The new biometric system is been already tested with success by over 2000 customers of a bar in Camden, London. But because of the technology wants to get closer the young customers, the Fingopay’s team, though to make the test again inside a supermarket next to the Brunel University of London. In this way, like explained by a manager, «the students will have the possibility to go around the campus without cash».

The safety is another of the elements that the Fingopay’s developers care.

«Our veins’ scheme is safe because is stored in an encrypted database», explained Simon Binns, commercial director of Sthaler. Non only. To discourage every prowler, «once putted our finger in the scanner, an infrared light will do the veins’ scan and it will check the hemoglobin level, that’s means if the blood is flushing in the veins and ,basically, if we are alive», says Binns.

Many and different the opinions about it

The informatic analyst Graham Cluley is skeptical: he thinks that the system isn’t safer than the fingerprints one. For the engineer Alan Woodward of the University of  Surrey, the fact that the blood have to flush in the veins is a hardly element to recreate and it is able, so, to guarantee the exclusive control of the transactions. 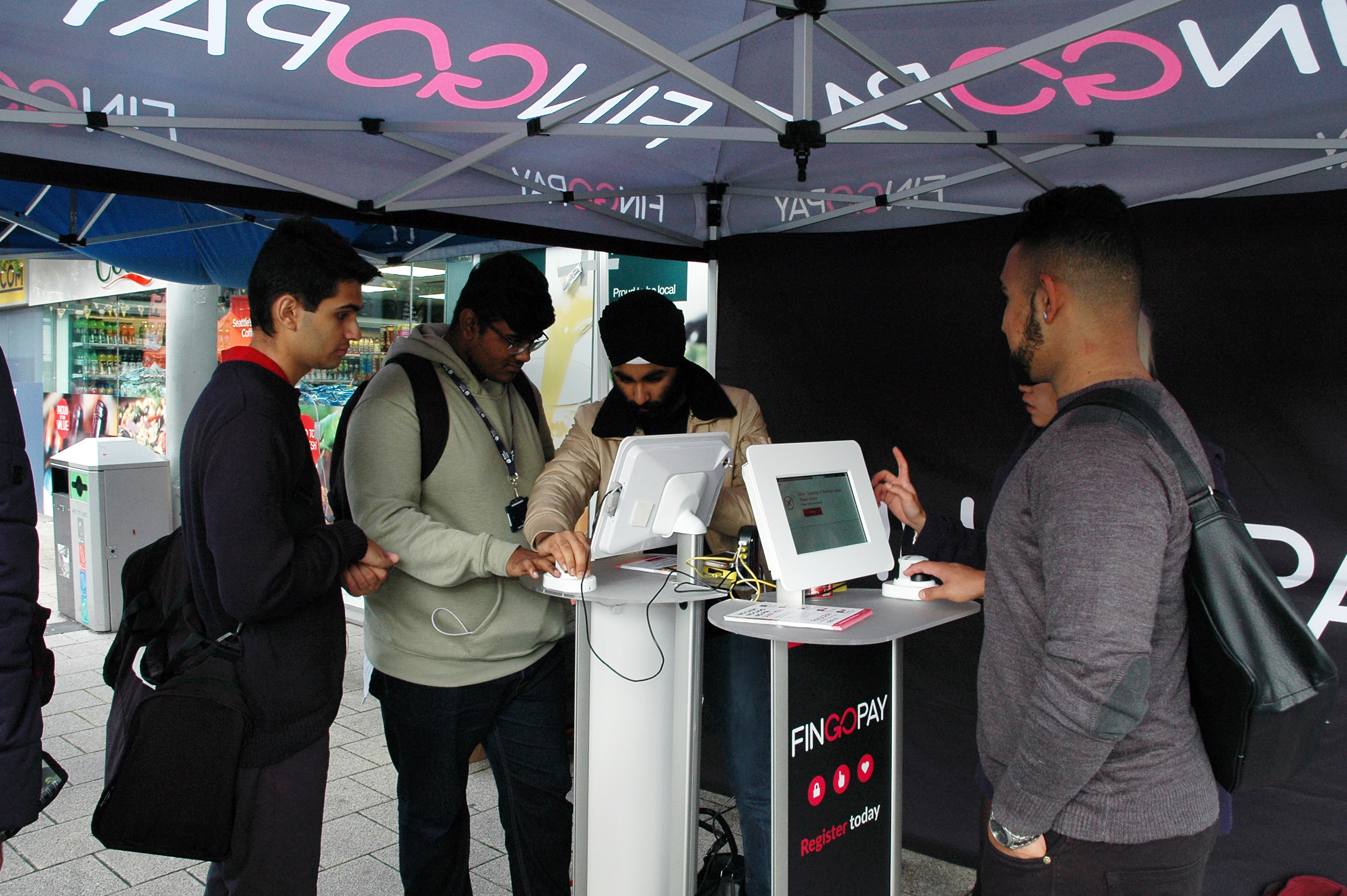 Sthaler says, infact, that his method is extremely safe. The recognising through the fingerprints is already a reality in Poland, Turkish and Japan, in many safety’s controls, but the Sthaler’s patent promises something more, besides to be the first completely integrated in a shop. The company is trying to introduce it even in the gyms and in the clubs of the Premier League, to select the audience at the entrance.

The technology surprises us every day: the rapidity with which are been introduced innovations never thought before is enormously growing.

With all of this facilities for the compulsive shoppers will become ever more hard to keep the pocket safe.

Pay with PayPal inside the shops is now possible