By Federico Capuano On 24 May, 2018
emulatori
Condividi

All of us heard to talk at least once about the emulators without though really understand what they are. Anyway they became during the last years ever more spread and they have the permission to bring back the “past’s technologies”.
An emulator is just a software able to reproduce the hardware and the functions of a specific system on a secondary system.

But how can we use them? Let’s discover it together.

The emulators’ practical applications are substantially two and they are different between them. Some of them, infact, are used in the informatics field to test a program or an application.
If we want to take as an example an operative system like iOS, before that its final version is released they make many tests through an emulator that makes its characteristics.
This naturally allows to analyse in detail the program with the purpose to see any bugs or errors to correct. 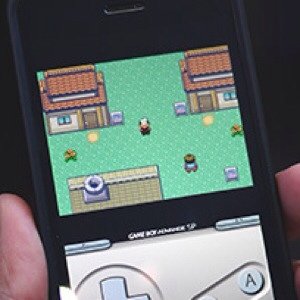 The second application, though, is about the videogames field. There are infact past’s consoles like PlayStation, Game Cube or Game Boy Color that aren’t any more in production and, for this reason, it is impossible to play any more titles that by the way made the history of the videogames.
The emulator’s duty is the one to allow to reproduce those consoles (and consequentially those titles) on other engines like PCs.
In case of smaller emulators like for example the one for the Game Boy Advance/Color etc. it is possible even to use our own smartphone playing those titles directly on our mobile device.

Anyway there are even other reasons to use the emulators even for newer consoles. In this way, infact, we can pass by the technical limits of the original console using a more performing platform.
Every game, infact, is programmed to play according to the characteristics of the console that will host it. For this reason very often there are some limits that don’t allow to obtain the maximum of the performance.
To avoid this kind of problem it is possible to use our own PC which has some specifics really higher. 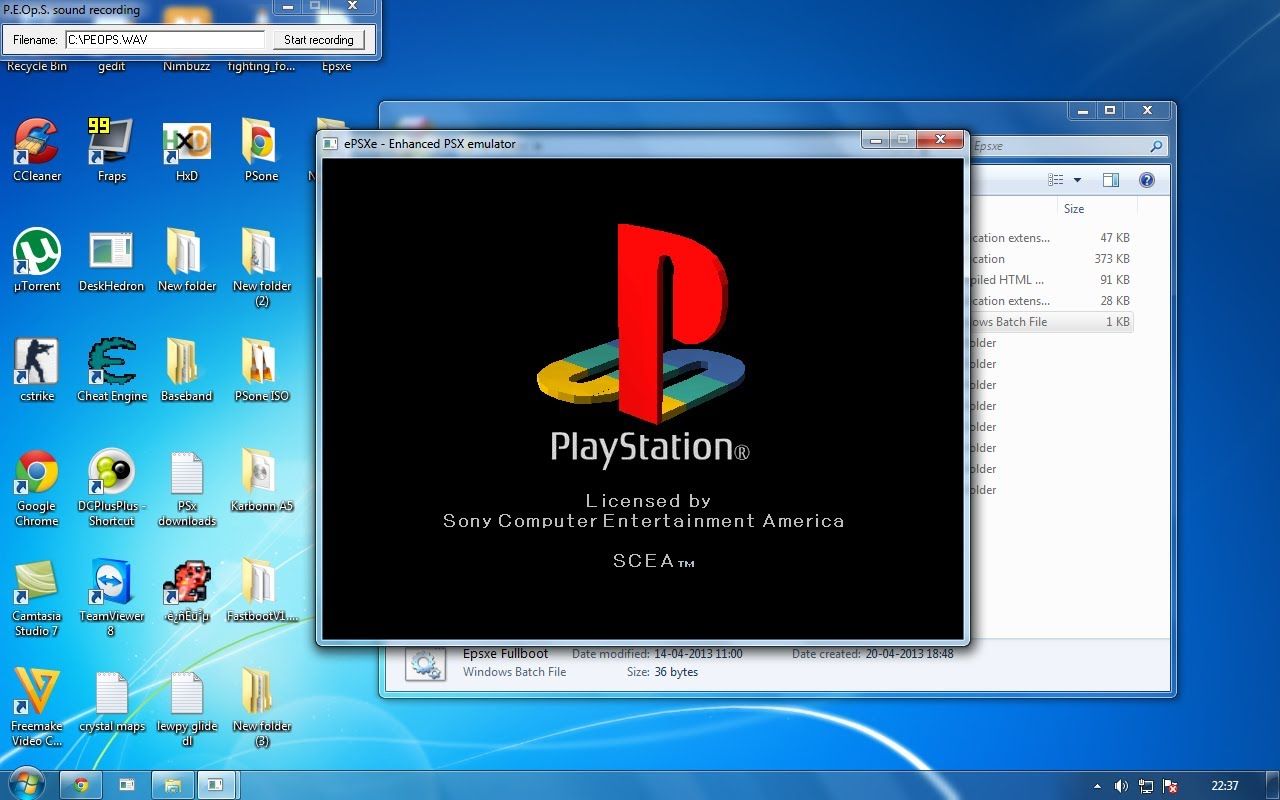 Having for example an upper middle range gaming’s PC we are able to pass by as powerful skills every console that is now in the marketplace. In this way it is possible to best use all the characteristics of a game, playing it maybe at 60 FPS instead of the 30 imposed or even enjoy a title in Full HD even if it was fixed at limit at 480 p because the console was able to reach until this resolution.

After explained more or less what the emulators are and their practical usage is good to suggest some interesting emulator to download.
About the ones for PCs the most common are without any doubt the emulators for PS1 and PS2 which represent the childhood of all with unforgettable titles.
Especially the one for PS1 is the PCSXR of which download obviously even the BIOS PSX. This kind of emulator allows to reproduce the titles for PlayStation 1 and it has even a great stability about not excessively heavy and complex titles. 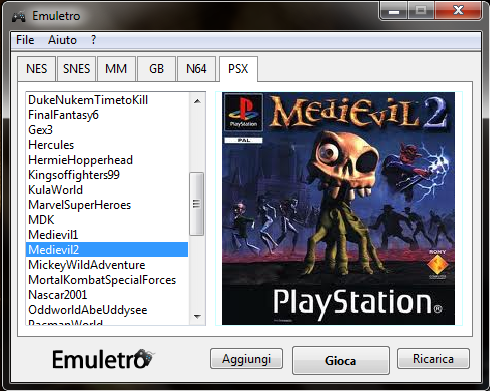 About the one for PS2 it is famous with the name PCSX2 that allows, besides to reproduce the games of this console, to make important changes about the graphic that allow to increase without any doubt the enjoyable of the titles.
Finally, for who wants to enjoy the games on their own mobile device for Android are available emulators for Game Boy Advance or, between the most suggested ones, the one for Nintendo 64 called N64 Games on which we can find classics like The Legend of Zelda: Ocarina of Time, Super Mario 64 and so on.