Ready Player One, an announced spectacle

One of the biggest cinematographic news of this 2018 is Ready Player One, distopian science-fiction movie, from the homonym romance of the 2010 by Ernest Cline.

The story is placed in the year 2045, it tells the stories of a world destroyed by pollution and overpopulation, where the people run away from the adversity of the real world, hiding themselves in Oasis, a virtual world where they can be themselves. Until the moment when the creator of Oasis dies, leaving his heritage to who will find the Anorak’s treasure, hidden inside the game. Inherit Oasis doesn’t mean only take over the multimillion company, but take over the control of the whole world, because Oasis became the most important company of the planet.

The Spielberg’s return to the science-fictions 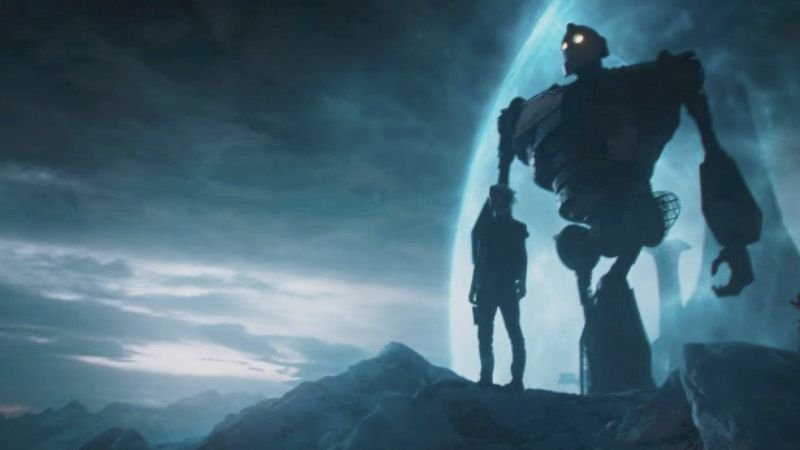 Spielberg return to enchant the world with Ready Player One, which is been shaped until it almost became a tribute to the filmaker. It could seem a narcissist thing, but it is been the troupe to made this gift to him, Spielberg didn’t want it, but they scattered in Ready Player One with quotes of his old films. Many of those quotes were found by Spielberg and he deleted them, but he also left many of them, accepting the tribute made by his troupe. Between the one deleted there is the mother ship from “Close Encounters of the third kind”, a copy of the book of the homonymus film by Spielberg “Schindler’s List”, a restaurant with the sign that said “I fratelli’s”, like the Goonies one, etc. It only remains to look towards all the quotes that are still in the movie.

A world of quotes

Like we already said the virtual world of Oasis Come detto il mondo virtuale di Oasis is a real mine of quotes by the ‘80s for all the nostalgic nerds by those years. The protagonist, infact, in the world of Oasis runs following the footprints of the best Fast & Furious, aboard of the Delorean from the movie “Come Back from the Future”, while he’s listening “I hate myself for loving you”, by Joan Jett, of the 1988. While in the disco, dancing on the notes of Staying Alive, we find the incredible Lara Croft. While the protagonist and his new friends trying to climb the Oasis’ summit they will arrive inside the Overlock Hotel of Shining and, then, they will combat a T-Rex, directly from Jurassik Park. Therefore, it seems that around the Oasis’ world there is a Gizmo.

If the story doesn’t convince you a lot and it seems to be not really elaborated, you should know that the strong suit of the movie are the special effects, treated in great details to guarantee a graphic experience uncomparable. The movie is focused more inside the game than in the real life, it is so essential to make the experience ever more realistic. We have to say that Neil Corbould (special effects’ director) and Janusz Kaminski (photograph director) made without any doubt a great job, taking for the whole movie cold and dark colors, getting really into a science-fiction and post-apocalyptic scenario.

The first numbers of Ready Player One

Ready Player One is placed in the first position of the italian box office, even if it isn’t far away from the Midnight’s Sun, which is in the second place. It is predicted that it will reach and maybe will go over the predicted numbers, Ready Player One has, infact, over 600 rooms at its disposal, to support the predicted affluence. The movie climbs the league tables even in the United States, passing the 12 millions dollars and predicting for the Easter’s weekend to pass the 100 millions of dollars. If it will be like this it will pass the initial predictions. In the Asiatic countries, like South Corea, China and Japan, though, even if it receive a high approval by the audience, it isn’t in the first position, but it is been passed by Pacif Rim, Doraemon and Gonjiam.

Tiangong-1: the return without any damages of the chinese space station