The space body’s imitation is basically a lighted satellite. The new moon will dress a reflecting coat able to projetc the sun light on the Earth. The project has the purpose to replace the night street lights’ usage.

The researchers estimated that the new satelitte could be eight time brighter than the real moon. Furthermore it will orbit much more close to the Earth; at about 500 km (310 miles) of distance, compared with the 380.000 km of the moon (236.000 miles).

The advantages of the “new moon”

Wu Chunfeng, the president of the Chengdu Aerospace Science and Technology Institute, which is one of the representatives of the project said that “Its brightness, to the human eyes, is about a fifth of the normal street-lights“.

Wu Chunfeng estimated that this bright satellite could bring to an annual saving of 173 millions of dollars for the lighting costs. To light up streets and public places is one of the most needed and expensive service for a country that take note of many elements like: the energetic saving, safety for the citiziens and respect for the night environment.

If the project will be effective, they could think about even its expansion, finalized on a larger economic and energetic saving. The new moon is a new particular and innovative kind of “artificial energy”.

The satellite programmed for the 2020 will be a real deal with a huge civic and commercial potential. The artificial moon could be useful even during period of lack of energy’s sources, which are essential in situations of crises, like for example situations of blackout. 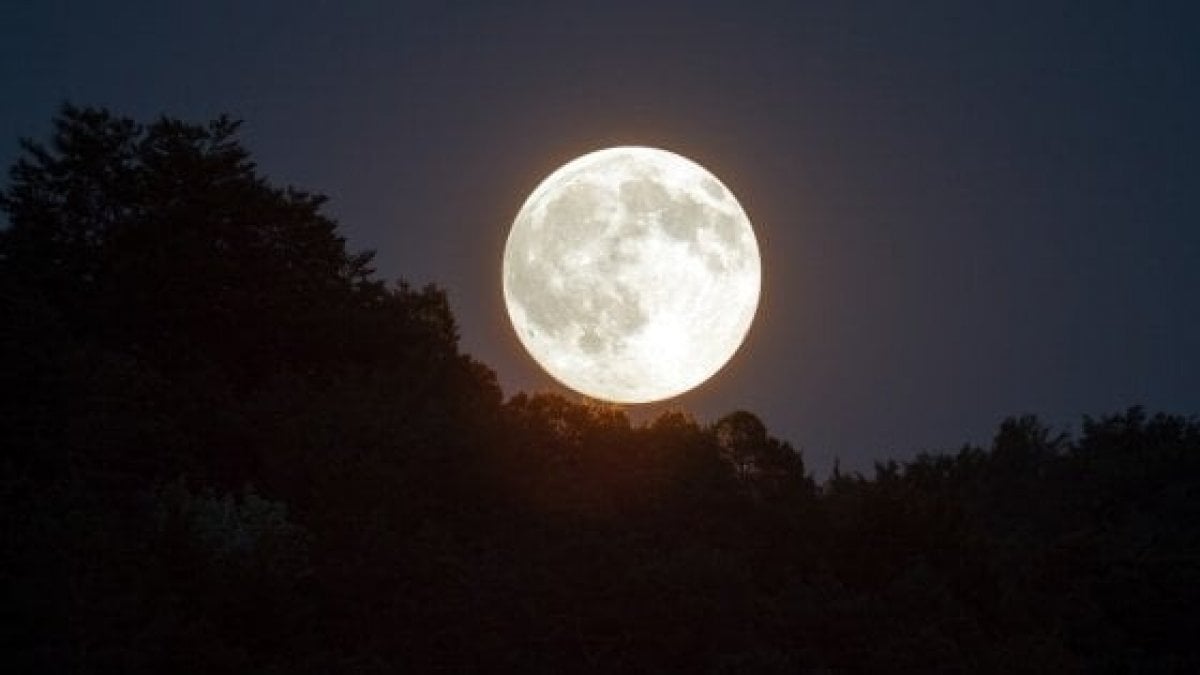 “We will make our tests in an uninhabited desert, so our light beams reflected by the satellite won’t interfere with people or terrestrial instrument for the space’s observation“, claims Wu Chunfeng.

The China, together with the France and the Holland, is already testing the technology of “solar energy street”, which is even finalized to be an energetic alternative to the city’s lighting. The solar energy street will be a particular kind of street where the coat is made by solar panels which even give energy to the street lights.

The chinese artificial moon is included in the so called “lighting’s satellites”. Infact already in the years ’90, the Russia tested the usage of an orbitant mirror. This wanted to reflect the solar light on some of the northern cities lack of sun.

The project though was abandoned in the 1999 after that the mirror burned down in the atmosphere, after same tests. Even the american company Rocket Lab, recently launched an artificial star in the space. The launch is been really criticesed by the scientists because the reflecting mini-satellite is been charged to contribute to the artificial light pollution.

The artificial moon and the light pollution

The China though is ending this experiment with massive results discerning from the previous ones especially for its special care towards the light pollution. The light pollution affects the integrity of the night environment.

This artificial moon, even 100 thousand times more intense than the natural one, turns upside down all the night animal’s activities by compromising the natural balance. The insects, at the bottom of the food chain, are between the most affected.

Netflix recognises who you are

The best App utility for your smartphone